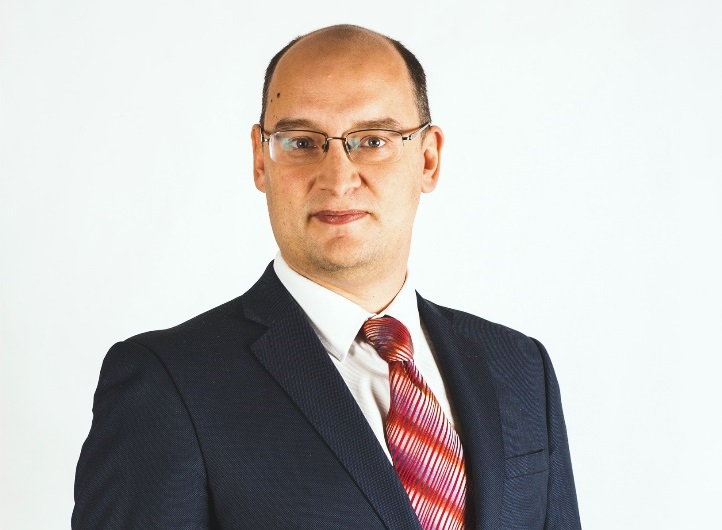 In 1998, he graduated from the Institute of Asian and African Studies of Lomonosov Moscow State University and in 2001 from the graduate school.

From 2013 to 2016 - Deputy Director, Director of the Foreign Trade State Regulation Department of the Ministry of Industry and Trade of the Russian Federation.

In August 2016, he was appointed the Director of the Industrial Policy Department of the Eurasian Economic Commission.

He has the honorary title "Honored Mechanician of the Russian Federation".

He has departmental awards of the Russian Federation.