Until January 31, 2023 automakers of EAEU countries may not install ERA-GLONASS 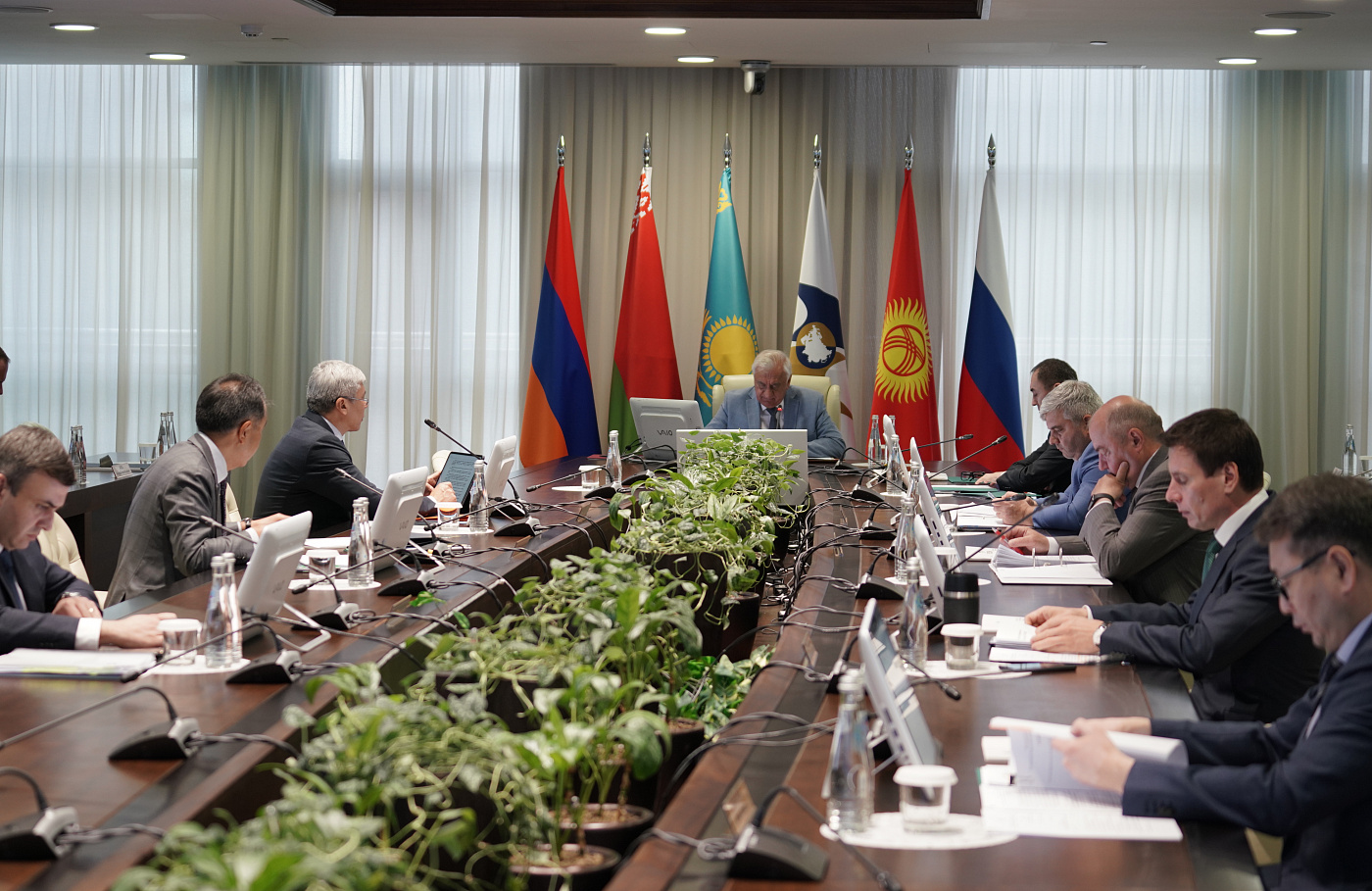 On June 14, at the suggestion of the parties, the EEC Board extended until December 31, 2023 the possibility not to equip M1, M2, M3, N1, N2 and N3 category vehicles (chassis) with an emergency call device or system (except for the vehicles that carry hazardous goods and vehicles specifically designed for transporting children), which are made in the customs territory of the EAEU. The need to establish transitional provisions is caused by the continued shortage of semiconductors used in the production of these in-vehicle emergency call systems, which creates the risk of forced downtime for the Union's largest automakers.

It is stipulated that the manufacturer must retrofit vehicles (chassis) with a device or in-vehicle emergency call system by December 31, 2023. At the same time, manufacturers are obliged to inform the consumer about the need to retrofit the vehicle (chassis) with a device or system for calling emergency services, indicating relevant information in the electronic vehicle passport.

It was also decided to work with the EAEU Member States on the Republic of Kazakhstan's proposal to entitle individuals not to equip vehicles imported into the EAEU for personal use with a device or an emergency call system and consider the results at the next meeting of the EEC Council.