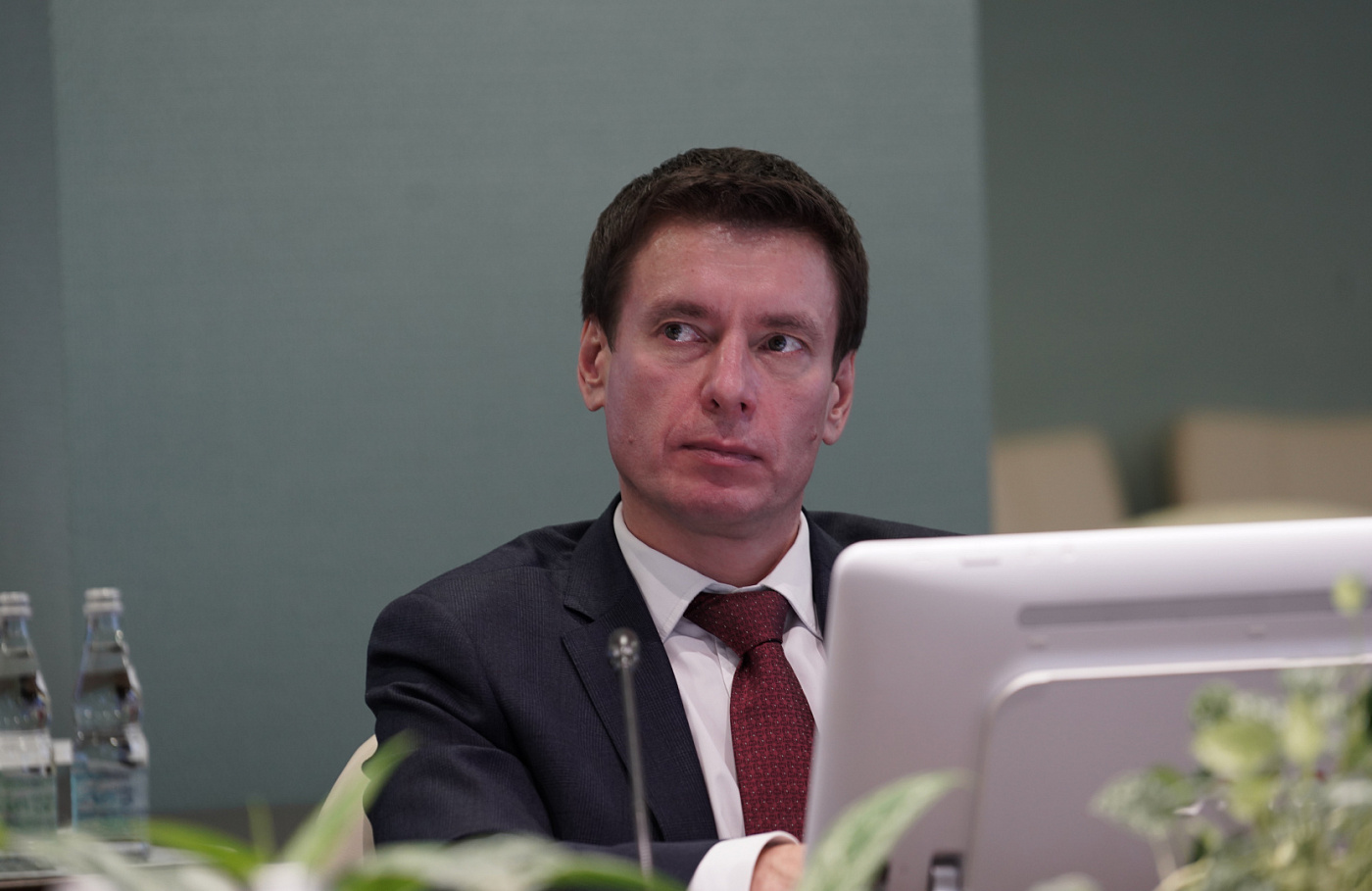 The Eurasian Economic Commission’s Board has decided to impose for 5 years an anti-dumping duty on graphite electrodes with a diameter of no more than 520 mm from the PRC. The duty will amount 14.04% or 28.20% of the customs value, depending on the manufacturer.

The EEC Department for Internal Market Defence has established instances of dumping imports of goods from the PRC as well as material harm to the economic sector, which is the basis for applying an anti-dumping measure.

"While addressing the issue, consultations were held to remove concerns of enterprises from the Republic of Kazakhstan regarding value conservation and availability of products. Following the work, a group of manufacturers of graphite electrodes from the EAEU assumed official obligations on uninterrupted guaranteed supplies as well as using formula pricing based on international quotations," Andrey Slepnev, EEC Minister in charge of Trade, noted.

According to him, proposals have been made by manufacturers to conclude long-term contracts, which will enable to eventually prevent possible sharp rise in prices in the internal market. The specified approaches have been included in the decision on applying the anti-dumping duty as an annex. If the obligations are not complied with, this will become the basis for a prompt reversal of the decision until after the measure is cancelled.

Besides, the Commission will conduct price monitoring and analyze the situation for abuse of dominant position by suppliers of graphite electrodes.

The decision shall come into effect on January 1, 2022. The remaining period is required for contracting and reorganizing cooperative chains.