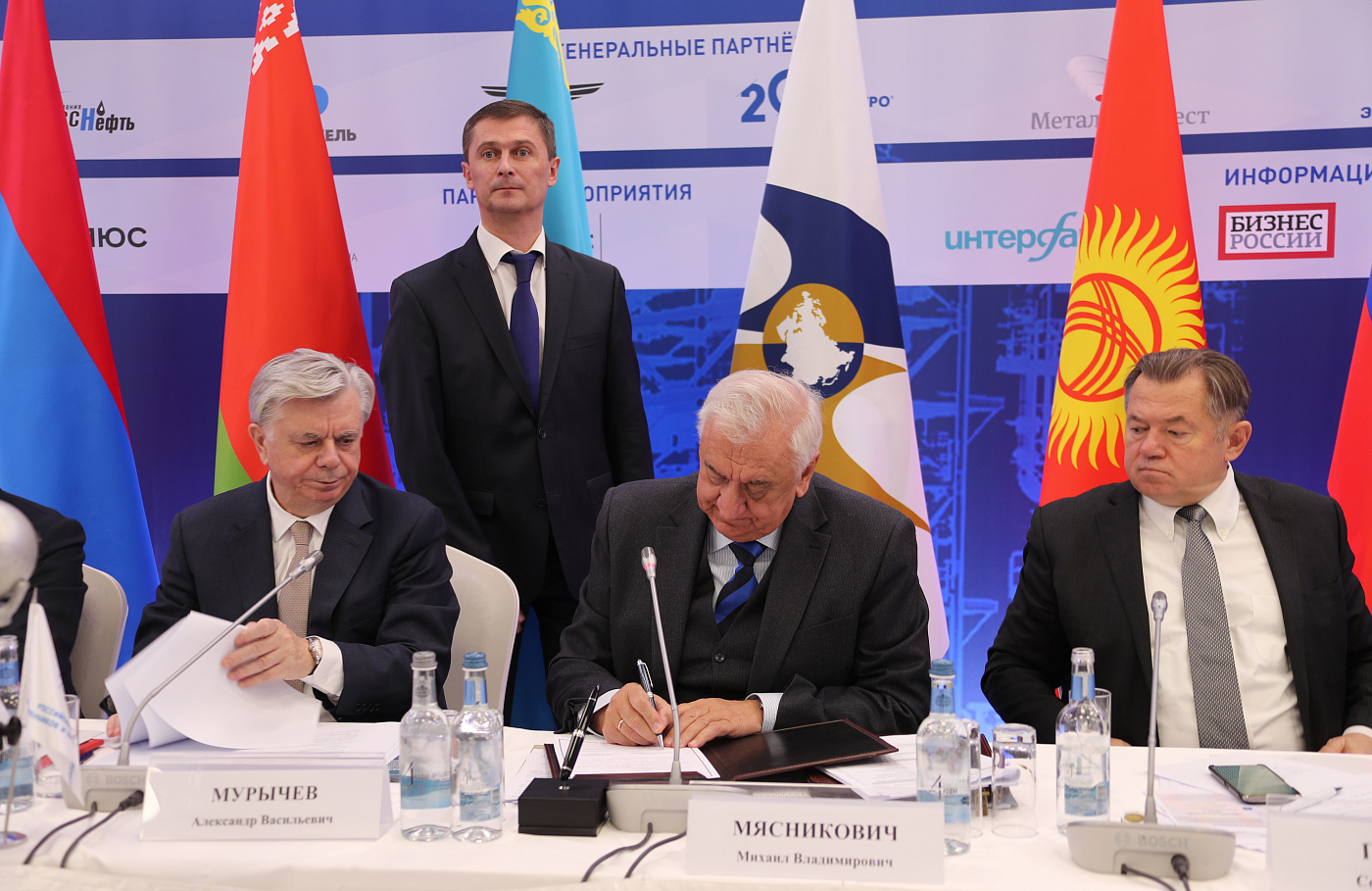 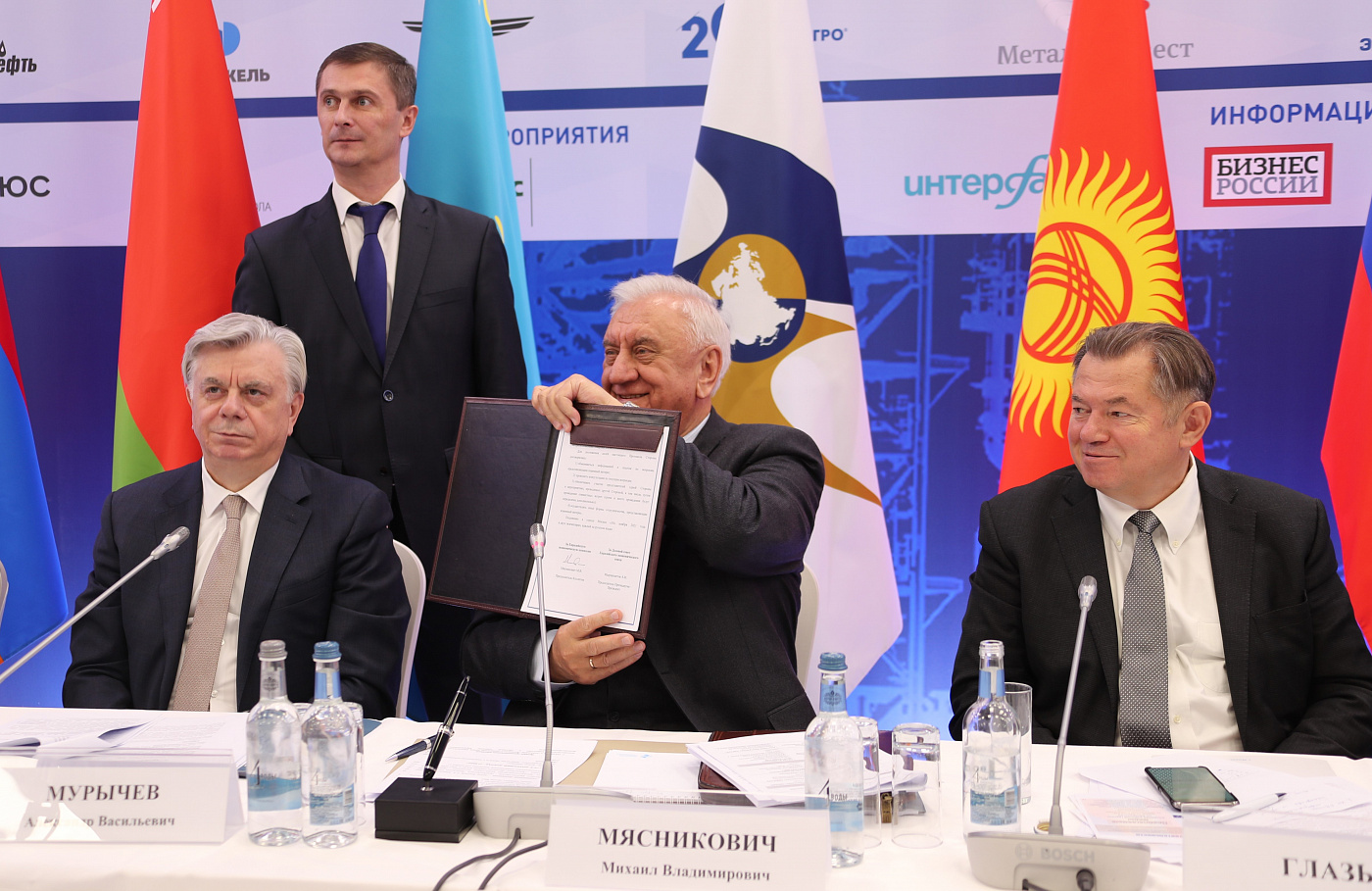 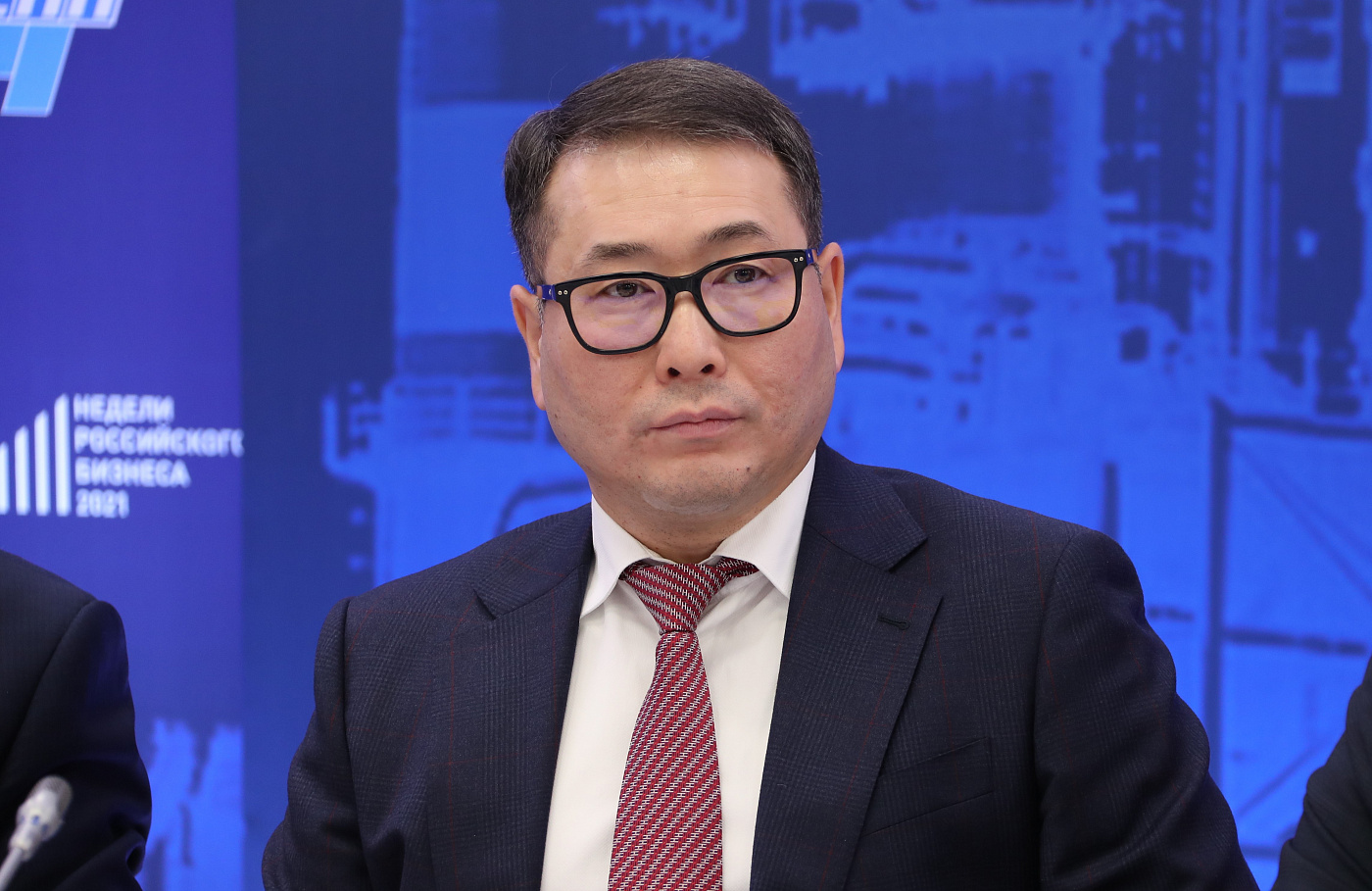 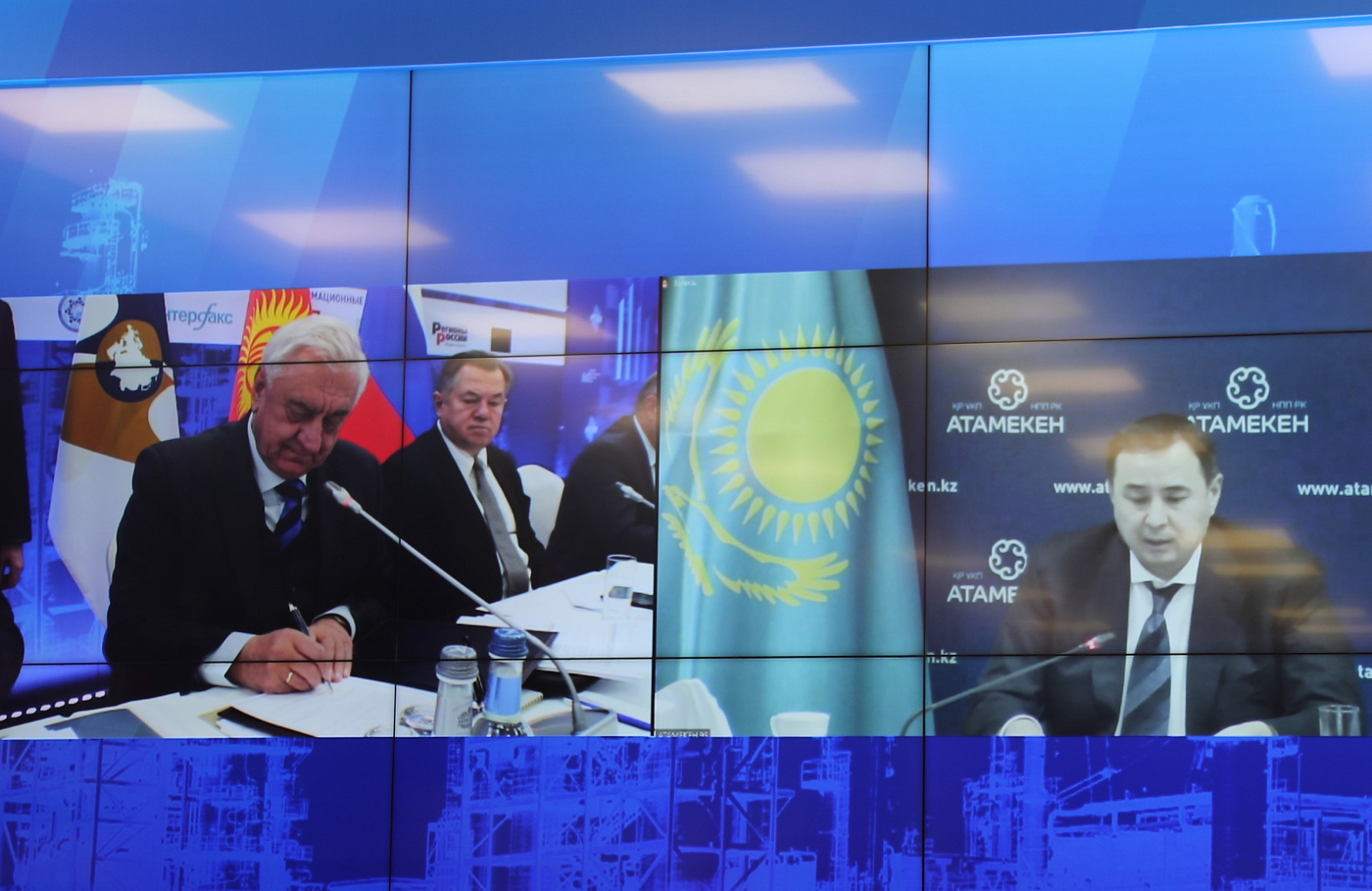 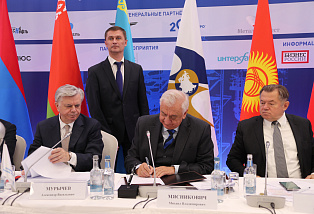 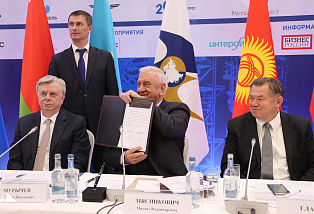 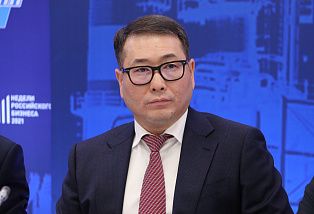 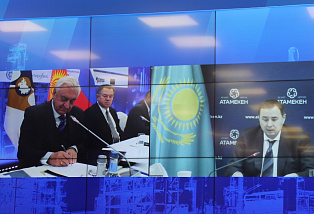 The Eurasian Economic Commission and the Business Council of the Eurasian Economic Union signed a Protocol of Intent at a meeting of the Advisory Board for Interaction between the EEC and the EAEU Business Council on November 30 in Moscow. The protocol was the first step towards the development of recommendations for establishing fair conditions for interaction between retail chains and suppliers of consumer goods from the "five" countries.

"We expect that during the first half of next year, jointly with the business community of our countries, we will prepare and sign at a meeting of the Advisory Council a Memorandum of Understanding between the EEC and the EAEU Business Council on forming a self-regulation system for participants in the trade in consumer goods of the Union states," Arman Shakkaliev, EEC Minister in charge of Competition and Antimonopoly Regulation, noted.


This April, the meeting of the Advisory Council approved the primary approaches to self-regulation of relations between entrepreneurs. The creation of favourable conditions, transparency and predictability in the retail market is an important aspect to protect trade competition.

According to experts, the annual growth in retail volumes can reach 2 – 4%.

At the same time, the retail market attractiveness is due to its volume, which reaches over half a trillion US dollars in the Eurasian Economic Union.

Currently, there is a significant increase in the share of chain companies in the retail market. This is facilitated by the expansion of trade formats - there are supermarkets and hypermarkets, shops within walking distance in the markets.

Digitalization contributes to development of online commerce and the delivery of food and essential goods.