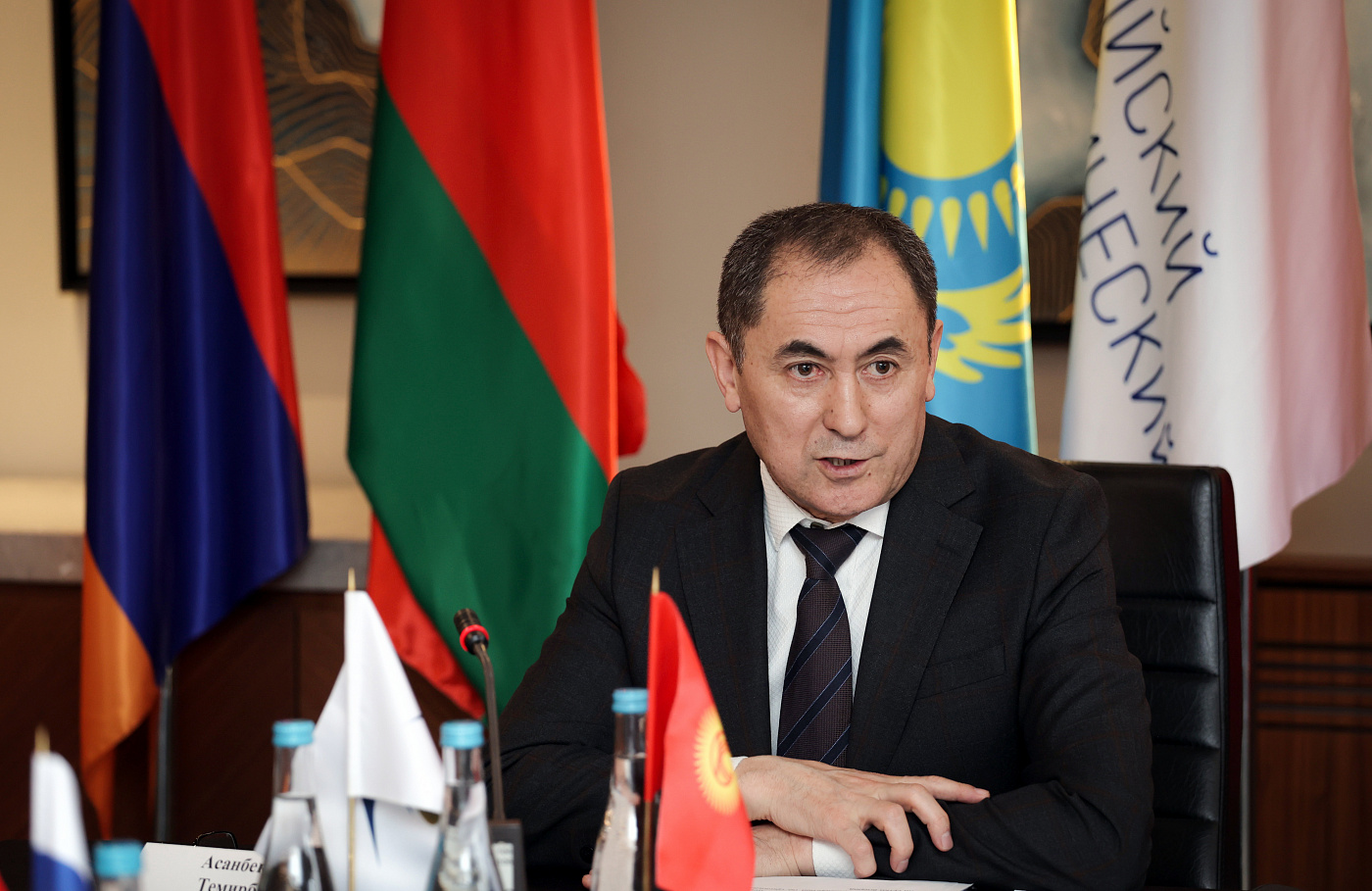 Forming the regulatory framework of common energy markets is the key topic discussed at the meeting of the Council of Heads of Authorized Bodies in the Field of Energy held in Bishkek on May 25.

A significant group of agenda items concern the establishment of a common electric power market of the Union (the Union CEPM). The ministers have discussed individual unsettled provisions of draft rules for access to the services of interstate transmission of electricity (capacity) within the Union CEPM and rules for mutual trade in the Union CEPM concerning the procedure for registration of free bilateral agreements and the determination of deviations of the net electric power flow for each interstate cross-section, as well as principles for determining the cost of hourly deviations of the net electric power flow. The meeting participants have discussed conditions for the rendering of the service for the non-trade interstate transmission of electric power in case of any conflicts on agreement conditions.

Heads of Ministries of Energy have agreed upon the choice of trading platforms that will be instructed to organize centralized trade in electric power under fixed-term contracts and on a day-ahead basis in the Union CEPM.

Administrator of the Trading System of the Wholesale Electricity Market JSC has been determined as the operator of centralized trade on a day-ahead basis.

The Council of the Eurasian Economic Commission is to approve the choice of the above trading platforms at the next meeting.

In addition, the meeting participants agreed upon the need to establish the Council of Heads of the Union Member States' Authorized Bodies in the Field of Energy and organizational documents on its functioning.

"As a result of the regular and active work of experts in the electric power industry, draft rules for the functioning of the Union common electric power market are in a high degree of preparation at this point. I am confident that efforts aimed to settle remaining conflicts will make it possible to launch the market at a fixed time," Temirbek Asanbekov, EEC Minister in charge of Energy and Infrastructure noted.