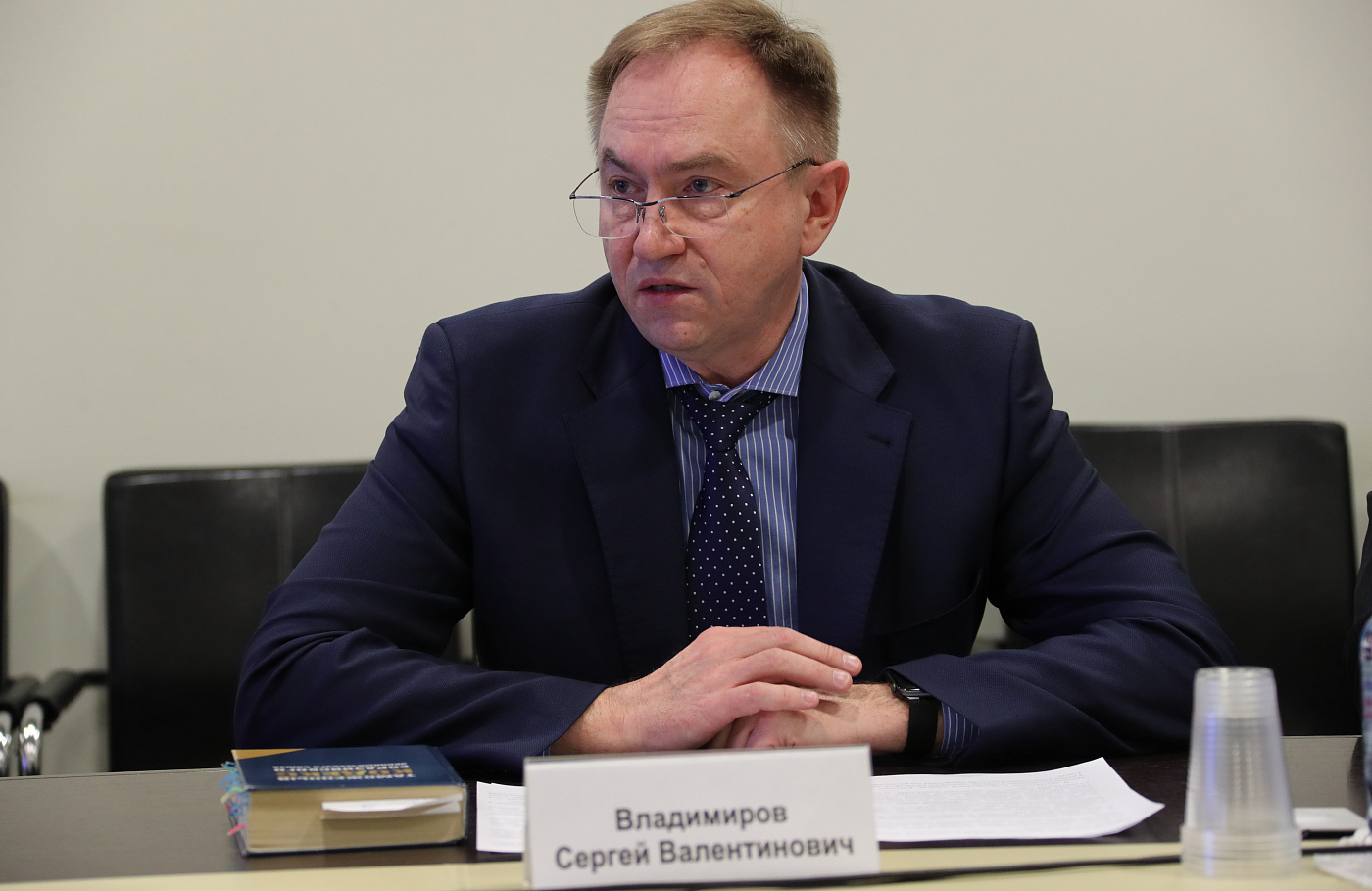 A meeting of the Working Group on improving the procedure for customs operations in respect of express cargo and international mail chaired by Sergey Vladimirov, Director of the Department for Customs Legislation and Law Enforcement Practice of the Eurasian Economic Commission, was held on April 29. The experts approved amendments to Disposition No.7 of the Commission’s Council dated April 5, 2021, which regulates implementing a pilot project (experiment) in the field of foreign e-trade in goods in the Member States. These are the first amendments since starting the experiment generated by the law enforcement practice and initiated by the Member States.

The amendments enable determining special aspects of filling in adjusted declaration for express cargo, which, in turn, will enable using preliminary declaration during the pilot project as well as amending information previously stated in the customs declaration

The meeting also discussed the issue of information exchange of data from declarations for express cargo goods between the Member States’ customs services required to expand the possibilities of using the declaration for express cargo up to 1,000 euro when placing goods under the customs procedure of release for domestic consumption.

The increase in the threshold for using the declaration for express cargo goods to 1,000 euro to be released for domestic consumption is intimately connected with the need for ensuring the information exchange of data from declarations and finalizing information systems. Along with that, the provisions enabling to apply the declaration when releasing goods for domestic consumption to 1,000 euro should come into effect since April 1, 2023.

Besides, the experts approved for the most part the procedures for making amendments to the declarations for express cargo.