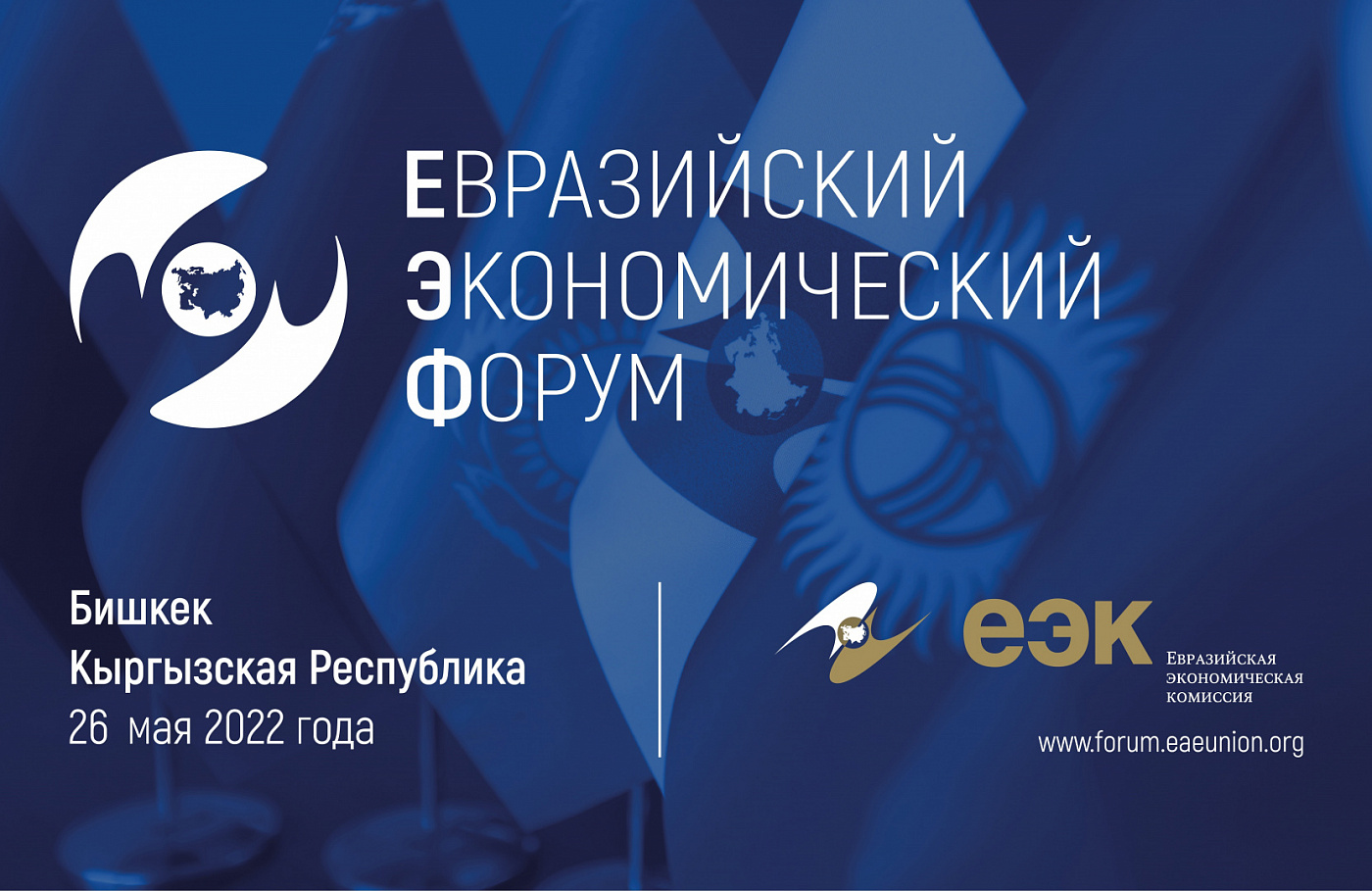 At the Eurasian Intergovernmental Council’s meeting held on June 21 in Minsk, Akylbek Japarov, Chairman of the Cabinet of Ministers - Head of the Presidential Executive Office of the Kyrgyz Republic, highly praised the level of the First Eurasian Economic Forum held on May 26, 2022 in Bishkek.

"I wish to thank all involved in preparing and holding the Forum and note that the event enabled discussing very important areas of economic integration development, sharing experience, analyzing our work and enhancing our interaction", he stressed. “Reasoned proposals that deserve to be highlighted and considered by the Commission were submitted during the discussion on major challenges of the Eurasian integration".