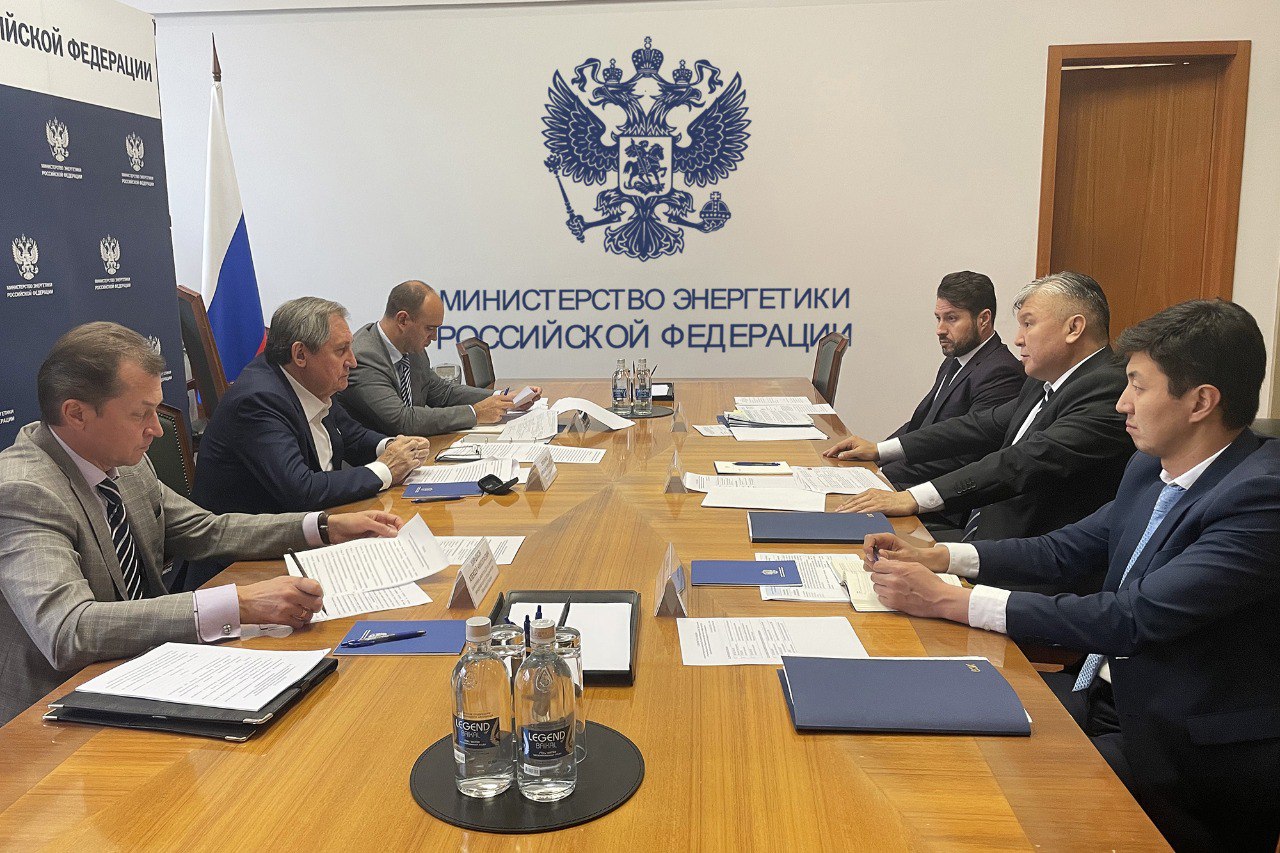 Arzybek Kozhoshev, Minister in charge of Energy and Infrastructure of the Eurasian Economic Commission, and Nikolai Shulginov, Minister of Energy of the Russian Federation, discussed relevant matters of establishing common markets for electric power, gas, oil and petroleum products, as well as preparing draft international treaties on gas and oil.
The event was held at the Ministry of Energy of the Russian Federation in Moscow.

During the meeting, Arzybek Kozhoshev underscored the importance of the early adoption of international treaties in the oil and gas sector. Besides, he noted the high level of interaction between the Eurasian Economic Union countries in preparing international treaties on establishing common electric power markets.

The EEC Council’s meeting to be held on September 23, 2022 plans to consider preparing draft international treaties on establishing the Union’s common markets for gas, oil and petroleum products and any differences related thereto.