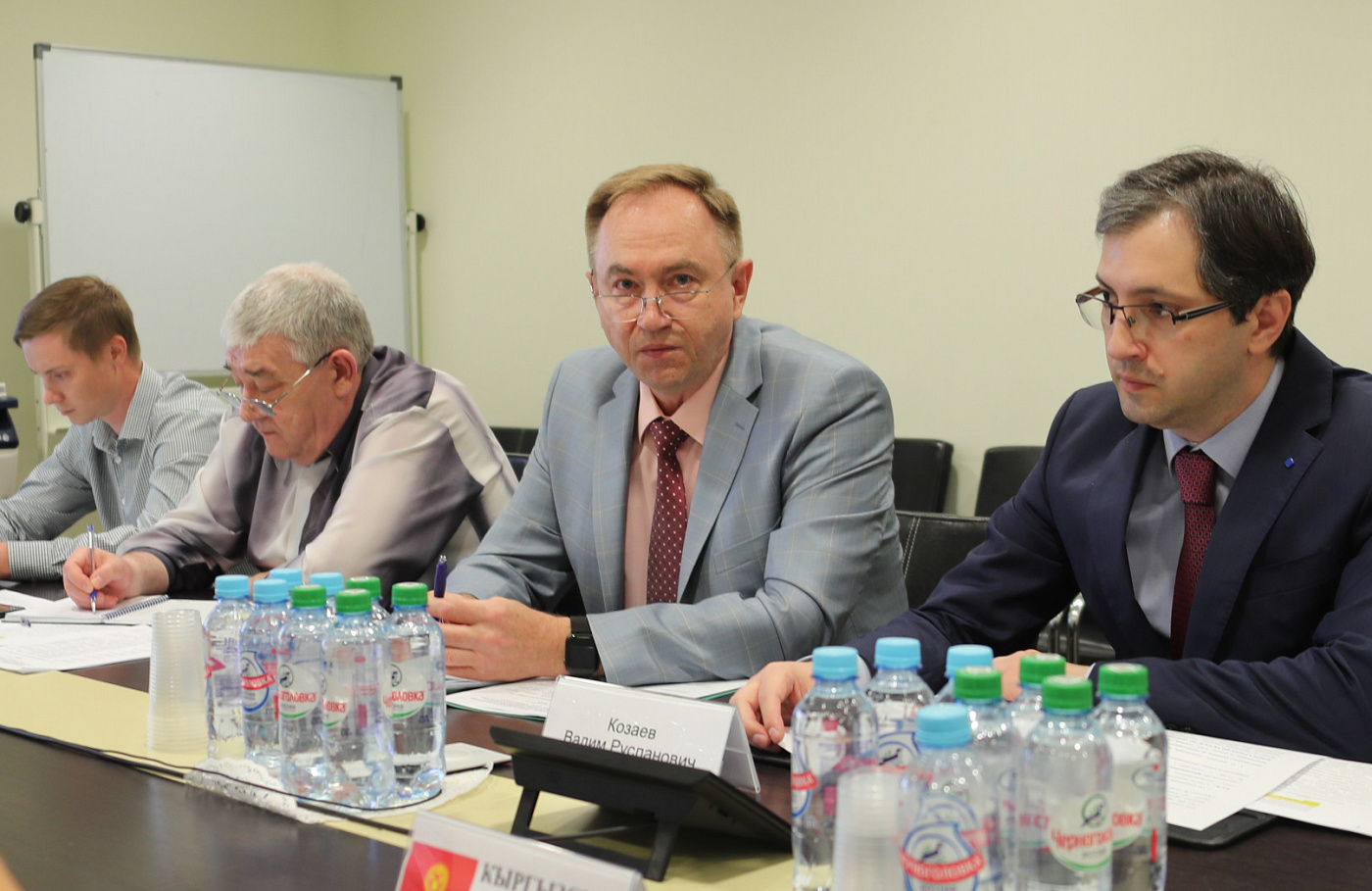 The Eurasian Economic Commission, jointly with experts from the Eurasian Economic Union countries, discusses the areas of developing the authorized economic operator (AEO) institution. Amendments to Chapter 61 of the EAEU Customs Code are being worked out.
"Our common goal is to provide impetus to the AEO program in the Union by expanding simplifications, optimizing the conditions for persons' entering the AEO register, and implementing these tasks in practice. The AEO institution is a universal and worldly acknowledged tool that enables us to ensure customs control efficiency by categorizing foreign economic activity participants and providing them with customs operations and customs control simplifications," Sergei Vladimirov, Director of the EEC Department for Customs Legislation and Law Enforcement Practice, informed at a meeting of the working group under the Commission's Advisory Committee for Developing the Authorized Economic Operator Institution in the Union States.

The working group considered proposals for amendments to the conditions for suspending the certificate of inclusion in the AEO register aimed to create equal conditions for doing business in the Eurasian "five" countries. It also discussed the initiative to provide special simplifications to a customs representative with AEO status. In addition, an amendment was being worked out to create a sound legal basis for the mutual recognition of AEOs.

The Commission expressed its readiness to organize and further discuss in detail the state authorities and businesses' initiatives to reach a new qualitative level of the Union's AEO program.

The Authorized Economic Operator concept is an internationally recognized standard of the partner program and the AEO is a specially designated person granted with simplifications during customs operations and customs control as persons meeting specified requirements.

The Working Group for Developing the AEO Institution in the Union States was established by the decision of the EEC Advisory Committee on Customs Regulation in 2014.