EEC to settle issue of VAT implementation in mutual e-trade 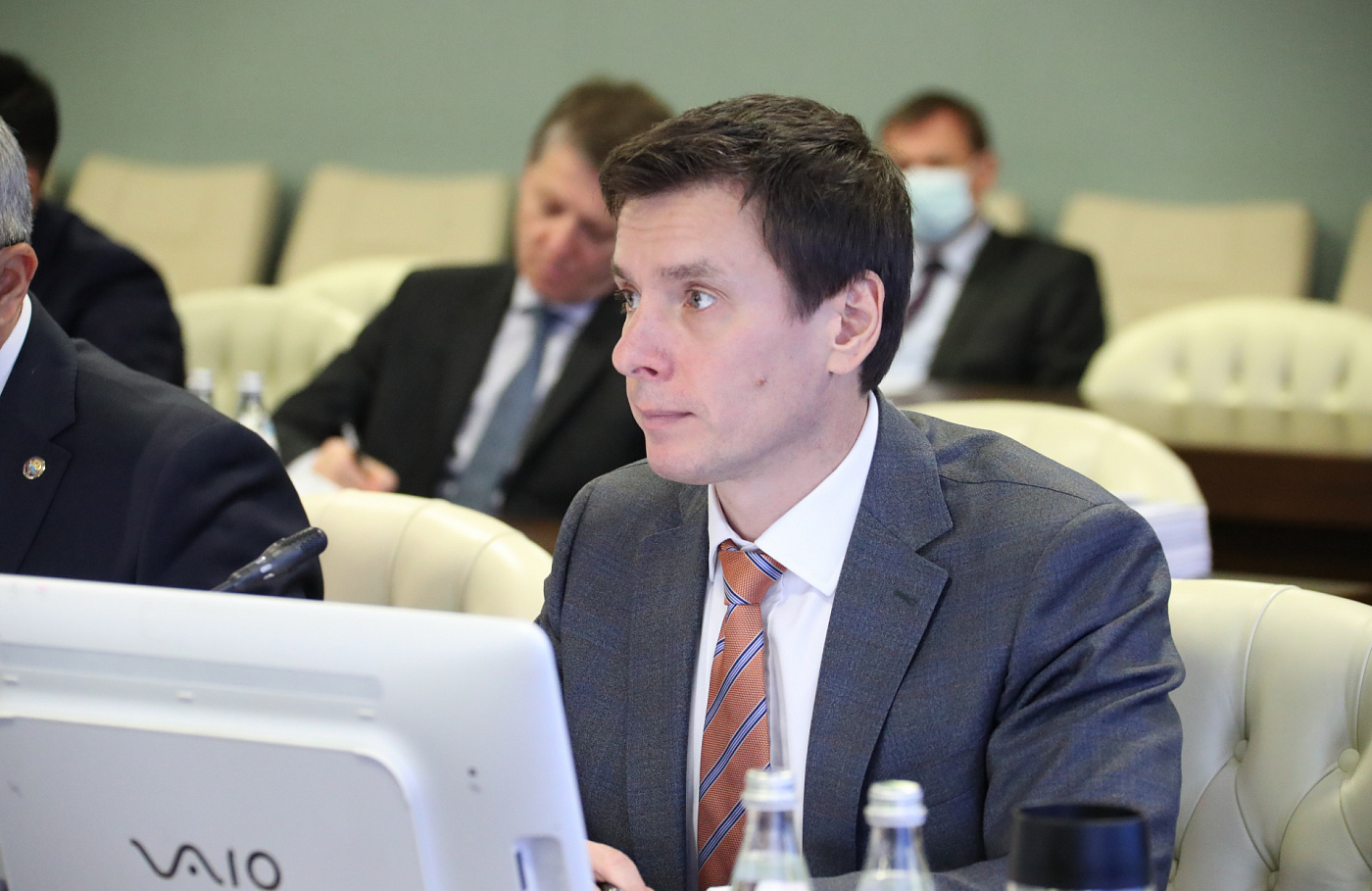 "Today, the lack of proper regulation of taxation within mutual e-trade in goods imported to individuals between the Union countries is one of the problems that hinders further development of the industry", noted Andrey Slepnev, EEC Minister in charge of Trade.

Therefore, a situation of double taxation arises when selling goods from an Internet site in one of the EAEU States to consumers in another Union country. As a result, the potential of e-trade is not fully unleashed and its growth rates within the Union are significantly lower compared to e-trade with third countries.

The EEC Council’s instruction was specifically adopted to solve this problem. It is expected to discuss the prepared proposals at the level of deputy Prime Ministers of the Union countries in Q1 of 2022.