EAEU countries to trace foreign goods in a pilot mode 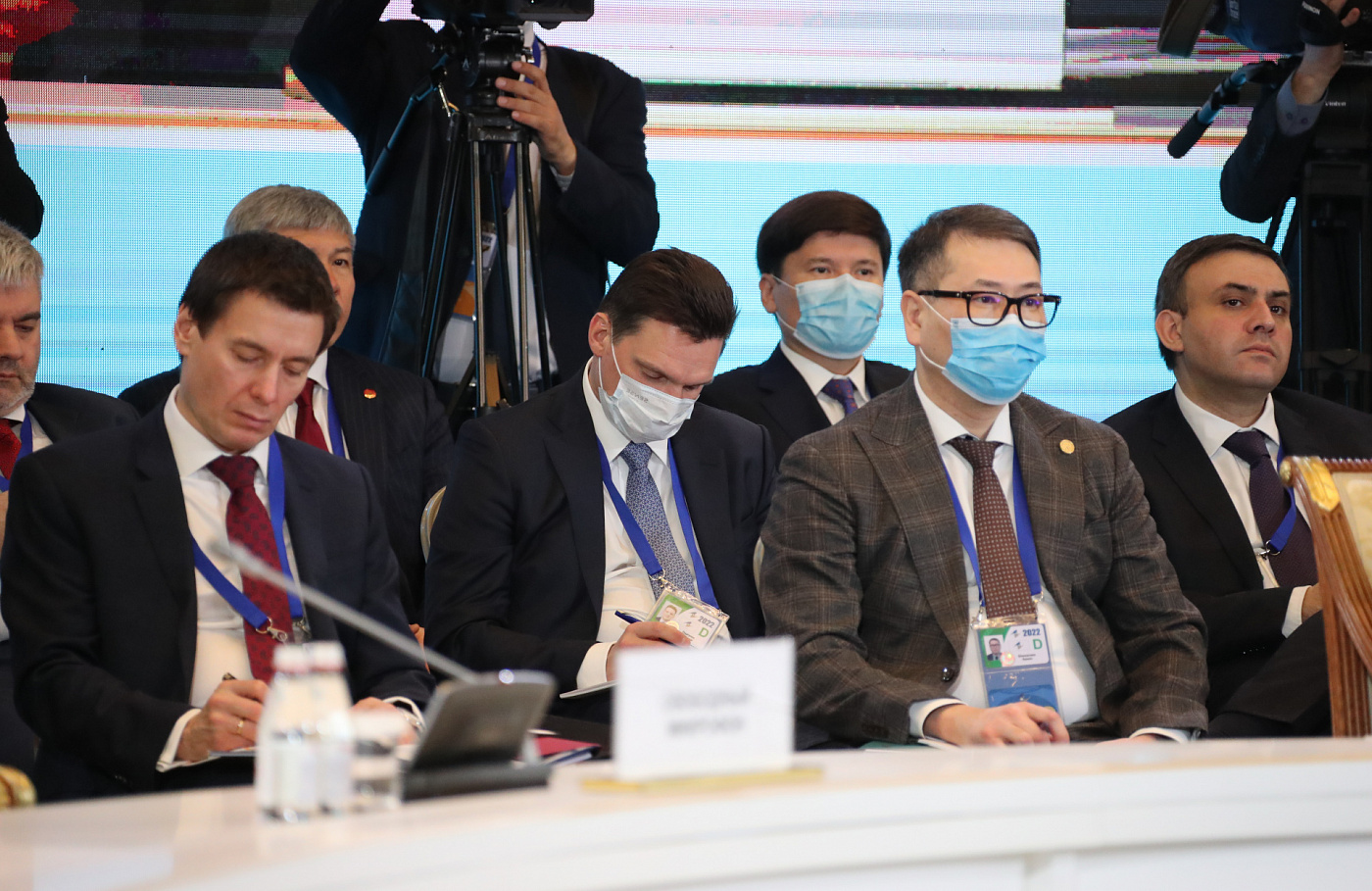 At the meeting of Eurasian Intergovernmental Council held on February 25, Ruslan Beketaev, EEC Minister in charge of Economy and Financial Policy, informed on the progress of implementing the Agreement on the mechanism of traceability of goods imported into the EAEU territory.

The Commission, jointly with the Member States’ experts, has drafted and approved the entire regulatory framework required for implementing a pilot project on tracing foreign goods in the EAEU countries from July 1, 2021 to March 31, 2022. These are seven decisions of the Board and two decisions of the EEC Council. All of them have been adopted.

It bears reminding that the Agreement entered into effect in February 2021. It is aimed at creating the Union’s traceability system of foreign goods. Its key objective will be to confirm the legality of trade turnover when moving from the territory of one Member State to the territory of another.

Besides the system will create conditions excluding the use of various schemes for evading customs and tax payments. It will ensure the State’s control over operations related to the turnover of such goods as well.