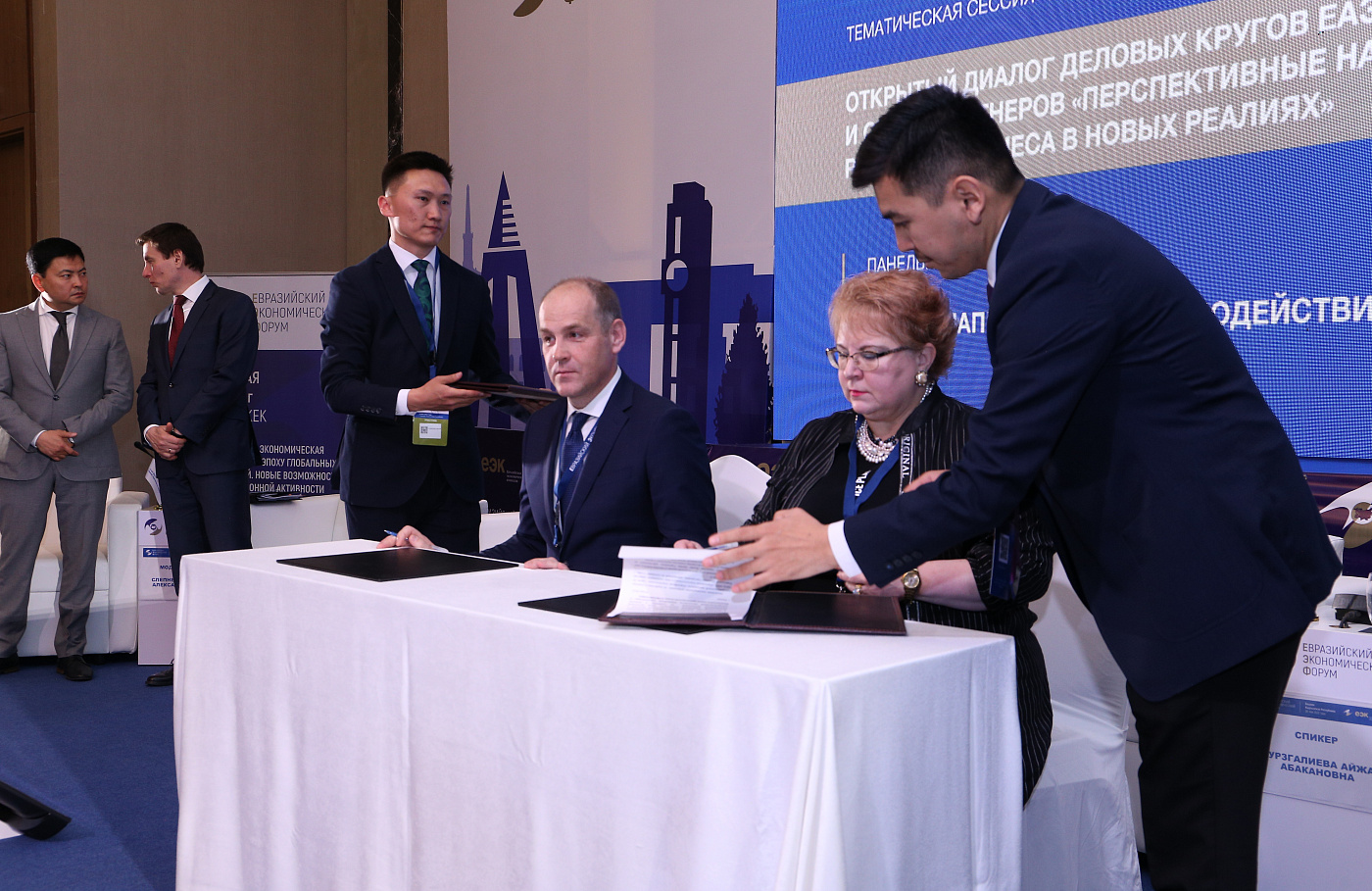 "The signing of the documents reconfirms the interest of businesses in the countries of the Eurasian Economic Union in the implementation of the Eurasian Agroexpress project that has entered its practical stage already. An increase in the number of participants will undoubtedly contribute to growing supplies of agricultural products, which will enable railway operators to organize regular transportation at a special tariff," Andrey Slepnev, Minister in charge of Trade of the Eurasian Economic Commission, noted.

Disposition No. 3 of the Eurasian Intergovernmental Council dated February 25, 2022, supported the initiative to implement the joint project of the Eurasian Economic Union Member States on performing the expedite rail and multimodal transportation of agricultural products and food "Eurasian Agroexpress." The joint project is intended for organizing regular shipments of the above goods within the Union and on two export routes in the first stage (to the People's Republic of China and the Republic of Uzbekistan) with the possibility of further extension to other countries. The first successful transportation of agricultural products to Uzbekistan has been implemented this year already.

A modern fleet of autonomous refrigerated containers ensures the transportation of a wide range of cargoes requiring temperature control. Containers are equipped with temperature and humidity control sensors with the possibility of online cargo condition monitoring.