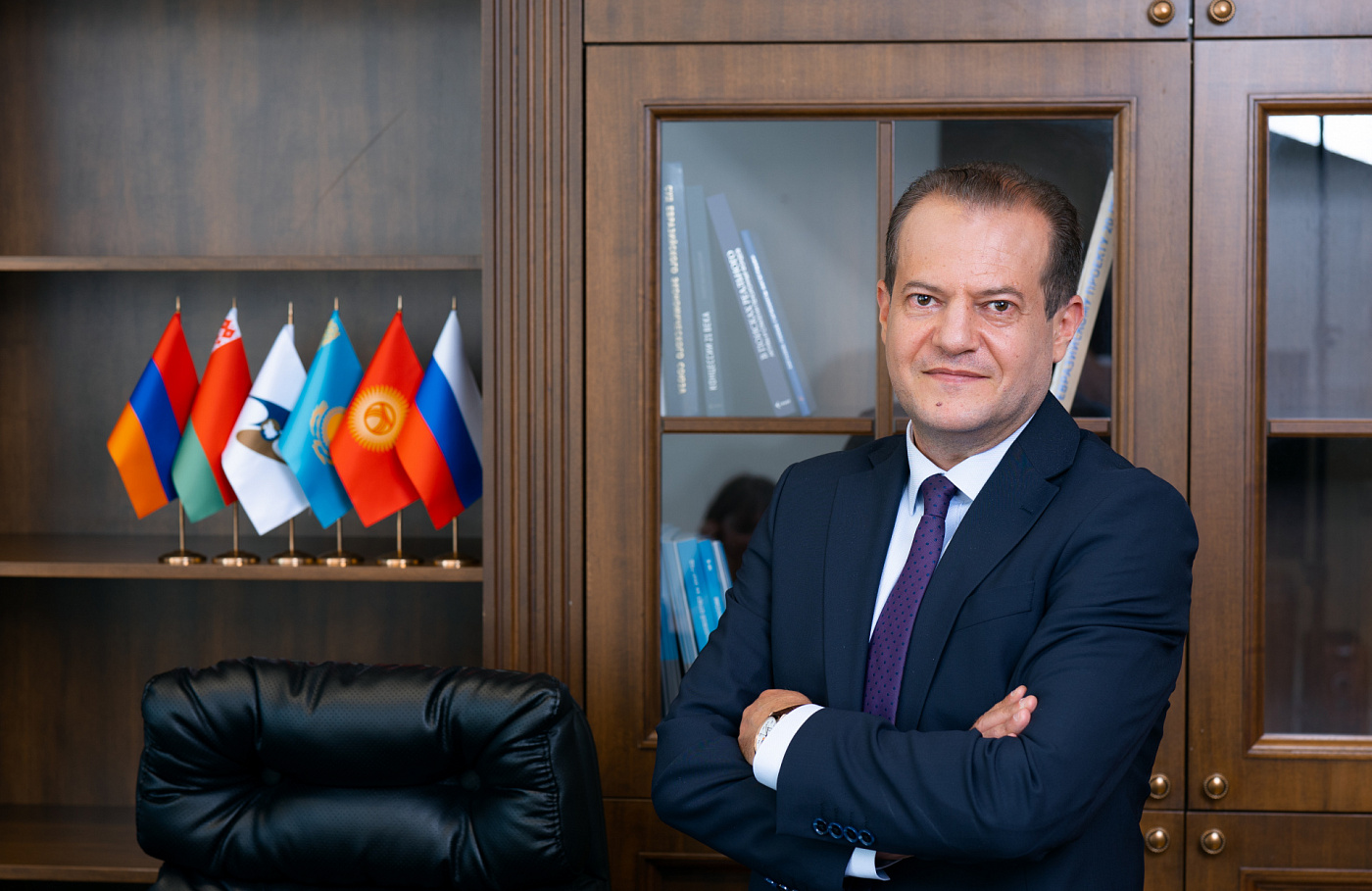 From 1998 to 2002, he held various positions in the Ministry of Finance and Economy of Armenia, including Head of the Main Directorate of the Ministry’s Insurance Inspectorate.

From 2002 to 2003, he was Director of the Union of Legal Entities "Association of Insurers", Yerevan.

Then for over 10 years - from 2003 to 2015 - he served in the Executive Office of the President of the Republic of Armenia, including as Head of the Expert and Analytical Department.

From 2015 to 2018, he was Member of the Council of the Central Bank of the Republic of Armenia.

From 2018 to 2019, he was Adviser to the Chairman of the Central Bank of the Republic of Armenia.

From 2019 to 2021, he was Deputy of the National Assembly of the Republic of Armenia, 7th convocation; Chairman of the Standing Committee on Financial-Credit and Budgetary Affairs.

In August 2022, he was appointed Director of the Eurasian Economic Commission's Financial Policy Department.