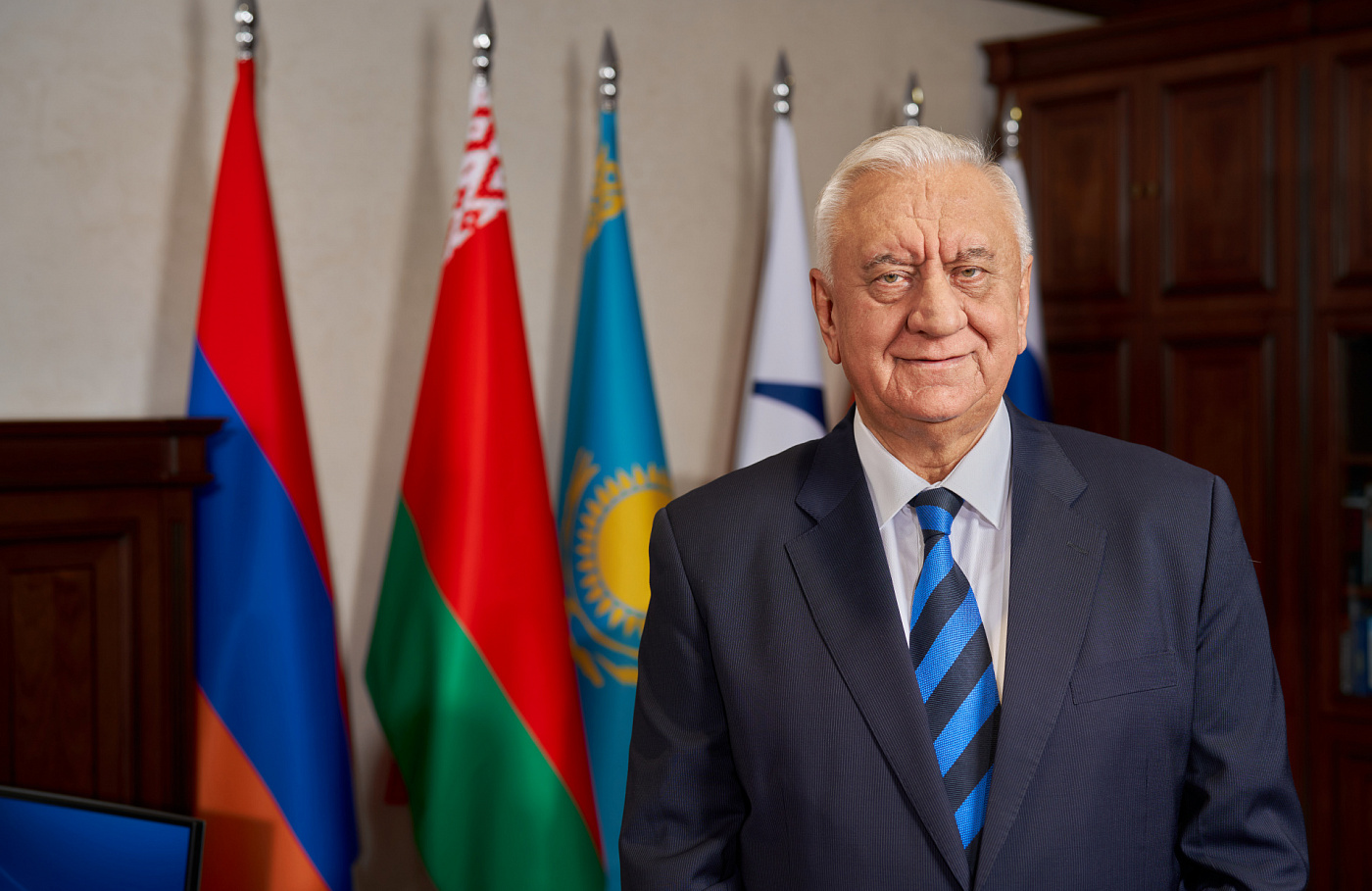 Chairman of the Board of the Eurasian Economic Commission Mikhail Myasnikovich made a number of proposals regarding the improvement of the justice system in the Eurasian Economic Union at the 5th International Conference of the Court of the Union titled "Ensuring Effective Access to Justice in the EAEU", which was launched on November 17 in an online format.

The conference program provides for discussion of the expansion of the competence of the EAEU Court, the mutual influence of the practice of the Court of the Union and the courts of the Member States, mechanisms for the enforcement of decisions of international courts, topical issues of application of sectoral provisions of the Union law, including in the areas of competition protection, customs regulation and the functioning of the single internal market of the Union.

Representatives of the highest judicial bodies of the Union states, international judicial bodies, scientists from leading scientific institutions of the EAEU, as well as practicing lawyers were invited to participate in the conference.

"The accessibility of justice is a basic element of any legal system that ensures the restoration of violated rights and freedoms of interested parties," Mikhail Myasnikovich emphasized in a video message. "Our Union is no exception. The relevant institutional provisions are implemented in the Treaty on the EAEU and allow business entities to defend their interests in court. Undoubtedly, the leading role in the formation of effective and accessible justice in our Union belongs to the EAEU Court."

The head of the EEC Board noted that the mechanisms enshrined in the Treaty on the EAEU, in principle, ensured the basic accessibility of justice for business entities. There are no serious obstacles that would deprive businesses of the opportunity to defend their interests in court. At the same time, there are opportunities for further evolution of Union law.

According to Mikhail Myasnikovich, we need, for example, to eliminate the gap in the law of the Union, which does not allow a certain category of individuals to receive judicial protection. We are talking about those who can be held accountable for violating the requirements of the Union antitrust legislation. The competence of the Court in this part should be expanded, ensuring access to justice for such persons. The Commission, together with all Member States, has already started preparing the relevant amendments to the Treaty on the EAEU.

Speaking about the expansion of interaction between the Union Court and national judicial authorities of Member States, Mikhail Myasnikovich proposed taking practical steps that would bring the application of Union law in the Member States to a common "denominator".

In addition, Mikhail Myasnikovich considers it expedient to further introduce digital technologies into legal proceedings. This, in his opinion, will not only serve to strengthen the authority of the Court, but also the entire Union, and will allow solving a number of important practical issues as well. The expansion of the use of digital technologies in the Court of the Union will contribute to the transparency, efficiency and economy of justice, more efficient dispute resolution and improvement of law enforcement practice.