Mikhail Myasnikovich: "It's time to think of updating the Treaty on the EAEU" 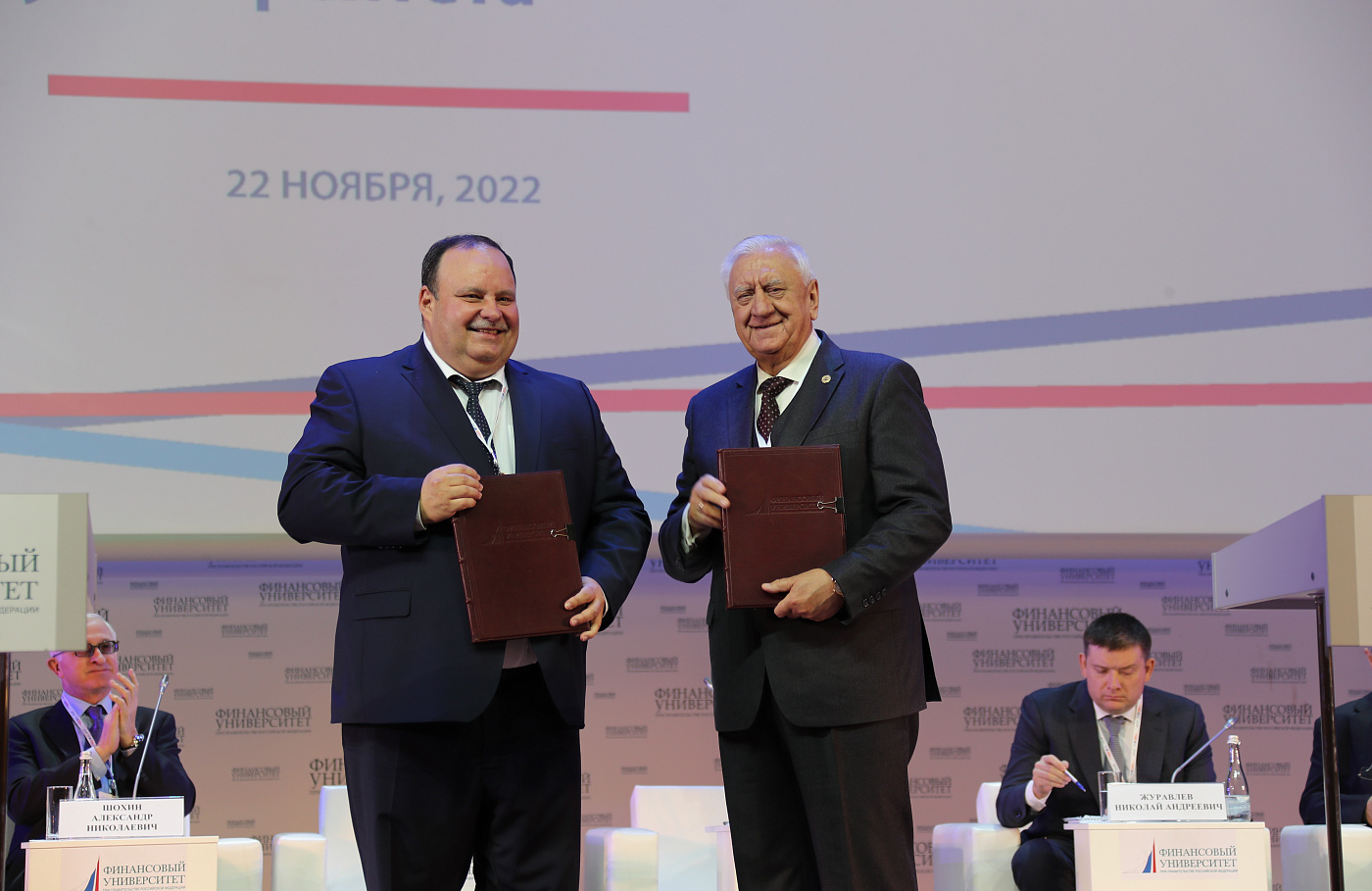 This was stated by Mikhail Myasnikovich, Chairman of the EEC Board at the International Forum "Economic Fights Without Rules: Recipes for Victory", which was held in Moscow on November 22 at the Financial University under the Government of the Russian Federation.

"In the current conditions, we have to take a fresh look at the development process in our Union. A reasonable combination of strategic planning and market relations will give a greater effect. It is advisable to initiate the creation of Eurasian companies, promote the growth of investments and more actively use national currencies in the economic interaction of the EAEU countries. I think it's time to think about the development of a comprehensive regulatory document — an updated Treaty on the Union," Mikhail Myasnikovich stressed in his speech.


The Commission, in order to stabilize the situation and ensure the stable functioning of the common market, takes prompt anti-crisis measures, which made it possible to somewhat mitigate the impact of sanctions on the economy of the Union. This includes zeroing of import customs duties, raising the threshold for duty-free importation of goods for personal consumption by individuals, promoting "parallel" imports, and so on. These measures are estimated to be about US$2 billion worth of support for companies and citizens.Indicative balances of the main food products in the EAEU have been developed. The countries of the Union are provided with grain by 148% of their needs, meat (by 98.5%), milk (by 97%), sugar (by 98.5%), vegetable oil (by 194%). This indicates a high degree of food security of the Eurasian Economic Union. At the same time, according to Mikhail Myasnikovich, efforts should be directed to the creation of effective tools for managing resources in the EAEU.

"The decisions taken by the EAEU Member States and the Commission, following the results of the first half of the year, made it possible to maintain the level of the total GDP of the Union countries by the same period of 2021," emphasized Chairman of the EEC Board.

Special attention was paid to the issues of ensuring technological independence and import substitution in the EAEU. Moreover, the Commission has already developed a mechanism for granting financial resources for the creation of industrial cooperative projects, which was supported by the heads of governments of the Union countries. A list of possible projects for the implementation in priority sectors has been compiled. There is a constant dialogue with business.In his speech, Chairman of the EEC Board noted the need to create a Eurasian financial system and its own Eurasian institutions, for example, the Eurasian Arbitration Court, rating agencies, structures that could be engaged in strategic planning in the EAEU.

"This is not only useful for the EAEU countries, the role of the Union at the international level will be increased and the practical basis for the implementation of the Greater Eurasian Partnership will be formed," Mikhail Myasnikovich summed up.