Internal market protection is an important focus area for EEC 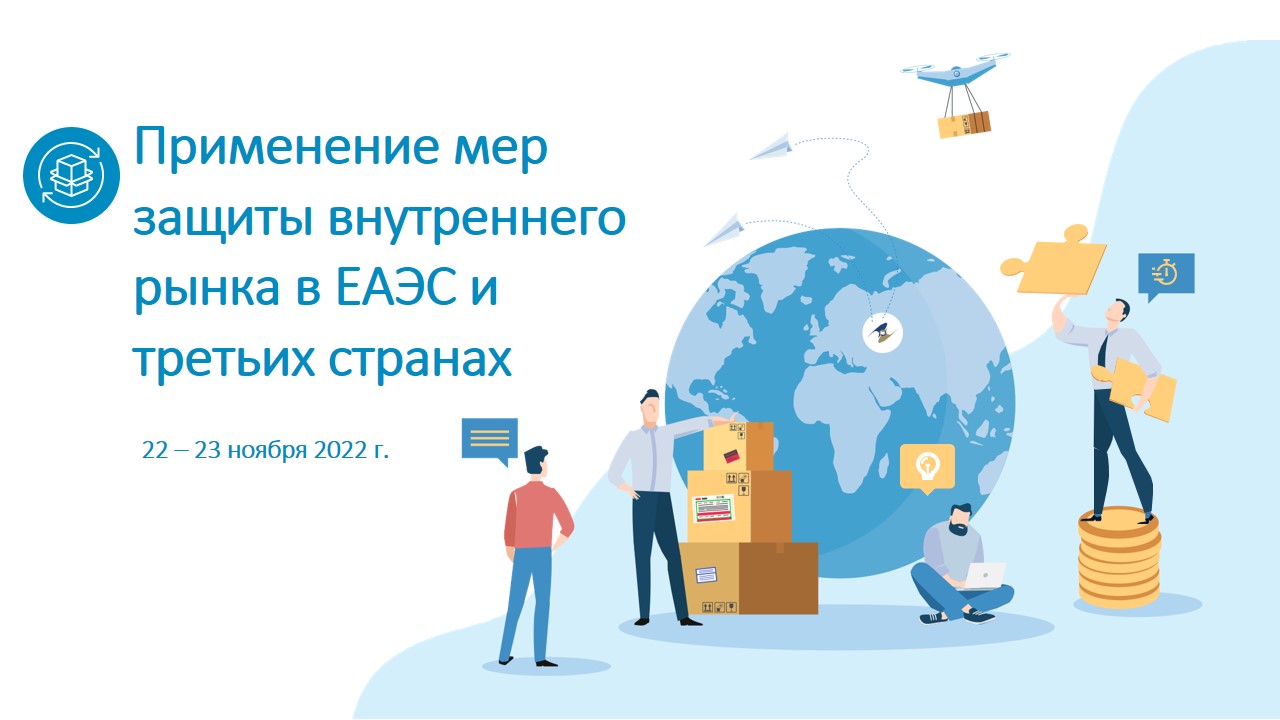 On November 22-23, a seminar for state bodies and the business community of the Republic of Belarus titled "Application of measures to protect internal market in the Eurasian Economic Union and third countries" was held in the form of a videoconference. The seminar was organized by the Internal Market Protection Department of the Eurasian Economic Commission. The EEC representatives informed the seminar participants about the procedure for preparing applications and participating in investigations, spoke about the relevant legislative norms and planned innovations in the Union law, as well as about the peculiarities of conducting investigations and reviewing protective measures in foreign practice.

"Measures to protect domestic market are still relevant. The practice of the EAEU in this regard is expanding. We need to convey to the public the adopted innovations," said Byubyusara Toktonalieva, Deputy Director of the Department for the Protection of the Internal Market of the Commission.

During the event, Director of the Department for Foreign Economic Activity of the Ministry of Foreign Affairs of the Republic of Belarus Yury Gorelik noted:

"We are witnessing unprecedented fundamental changes that have been taking place in the world in recent years. They directly relate to international trade, too. But among the current large-scale changes, there is a tool that is not questioned from the point of view of legality — this is a tool to protect domestic market."