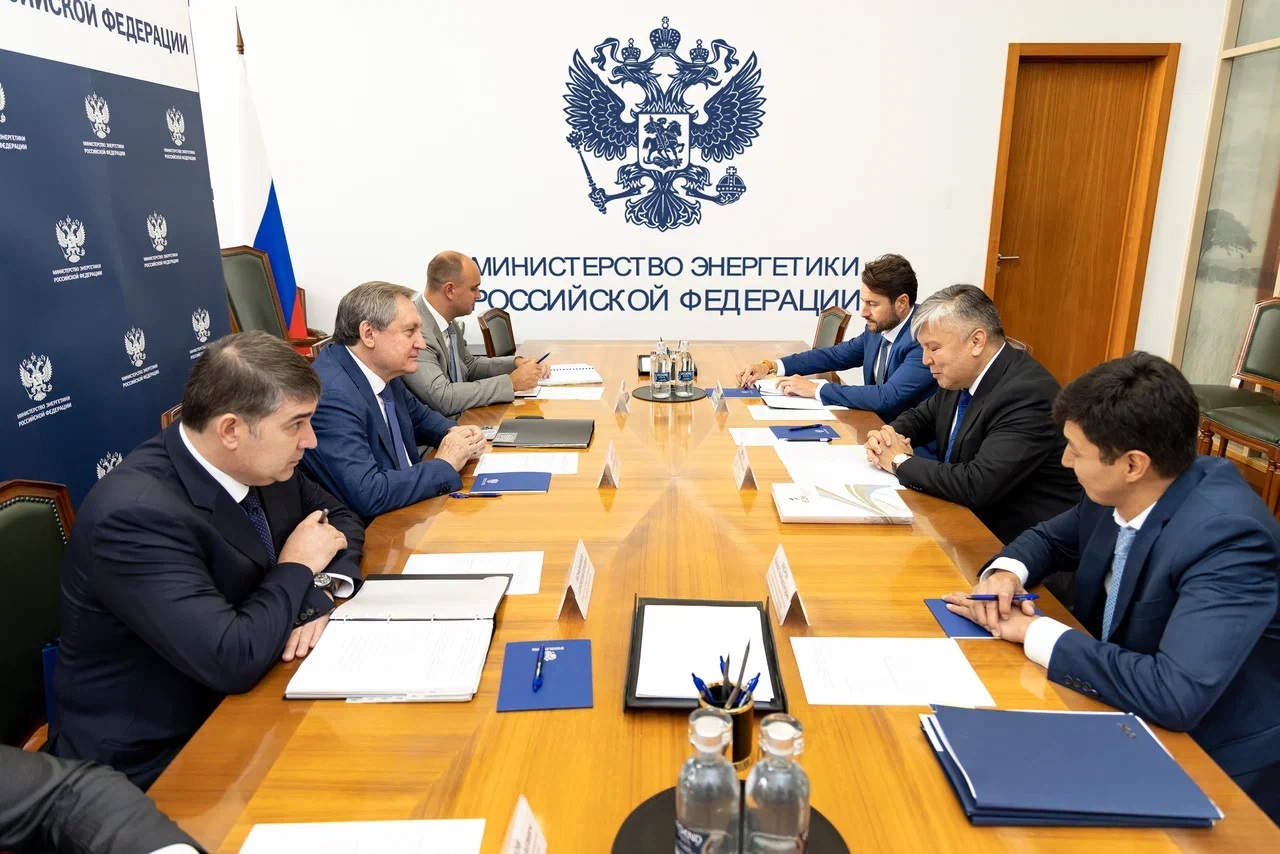 Drafting international treaties on establishing common energy markets of the Eurasian Economic Union was discussed by Arzybek Kozhoshev, Minister in charge of Energy and Infrastructure of the Eurasian Economic Commission, and Nikolai Shulginov, Minister of Energy of the Russian Federation, at a working meeting held on July 29 at the Ministry of Energy of the Russian Federation.

The meeting was held on the eve of the meeting of the Heads of the EAEU countries’ authorized bodies on coordinating outstanding issues, scheduled for early August this year.

Arzybek Kozhoshev proposed to continue consultations to narrow the positions of the Union countries’ authorized bodies, making a point of working out compromise solutions on sensitive issues of energy markets.

In accordance with the Treaty on the Eurasian Economic Union, common markets for gas, oil and petroleum products should start operating since January 1, 2025. The EEC and the EAEU countries continue joint work on international treaties on establishing common markets.