EEC Minister Varos Simonyan: "Digitalization rates will determine the competitiveness and attractiveness of our integration" 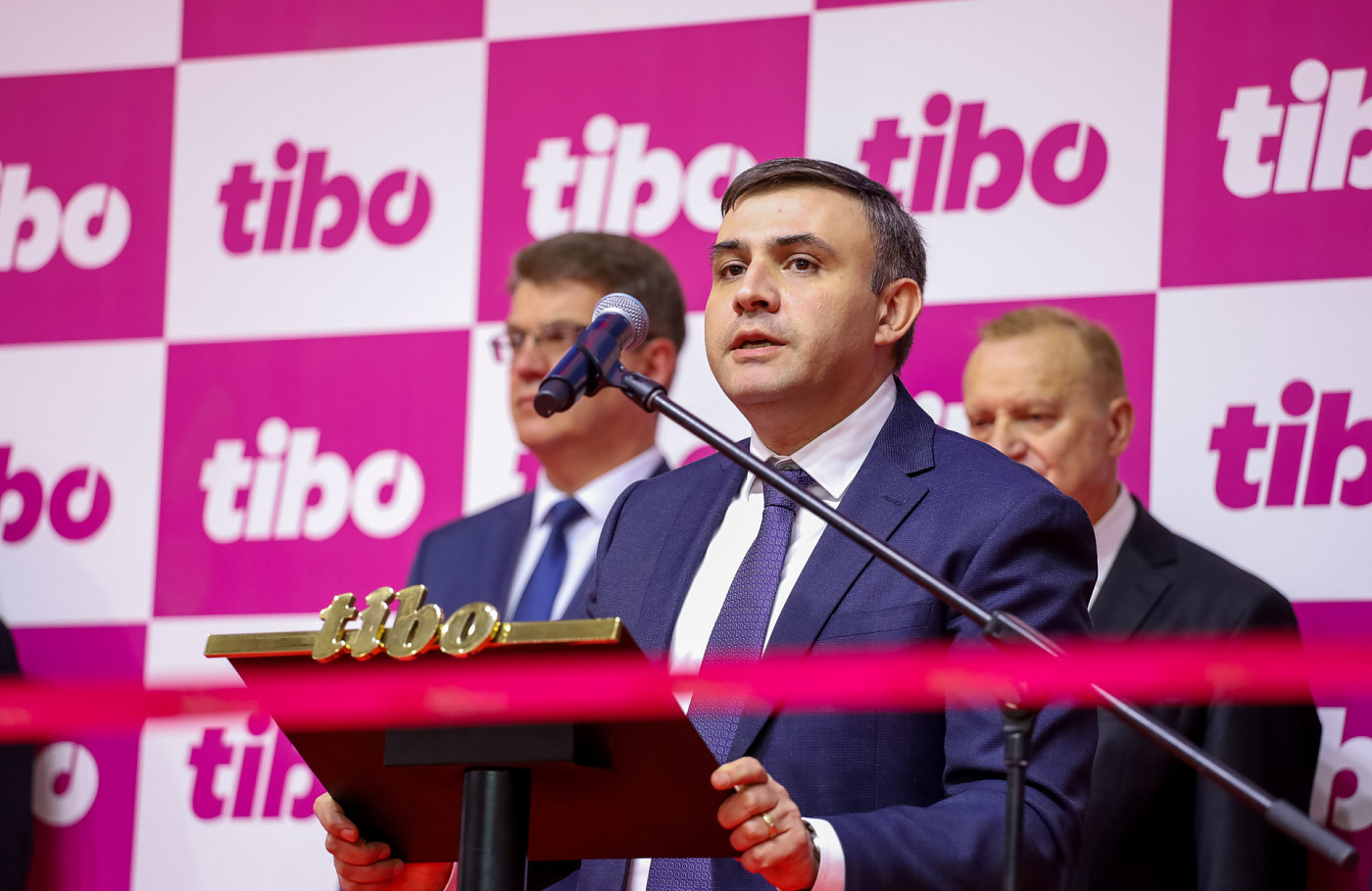 The future competitiveness and attractiveness of our integration depends on the development and regulation of the Union's digital transformation. This has been stated on June 7 by Varos Simonyan, Minister in charge of Internal Markets, Information Support, Information and Communication Technologies of the Eurasian Economic Commission, at the plenary session of the 4th Eurasian Digital Forum TIBO-2022 in Minsk.

"Digitalization has speeded up rates of global changes. Any cooperation format that fails to change or adapt to requirements of these changes is destined for the low speed of transformation processes," Varos Simonyan believes.

Varos Simonyan touched upon the opportunities and consequences of digitalization, its effect on the protection of sovereignty and human rights, as well as the EAEU role for scaling digital projects in the era of the digital revolution.

He noted that the current legal framework of the Union Member States regulated data circulation to a varying degree. The Union countries had formed requirements for data localization within one country and restricted the used methods of electronic identification.

In turn, the Commission has, jointly with the Member States, started developing an international agreement on data circulation in the Union, including issues of personal data protection. The work on the document is planned to be completed by the end of 2023. Issues related to preparing an international treaty have been discussed during the meeting of the high-level working group on digital transformation in the Eurasian Economic Union held on the sidelines of the Digital Forum.

"It is joint digital projects that make it possible to quickly and efficiently feel the future, focus on the harmonization of approaches and the synchronization of national governments' actions and create common digital standards, thereby ensuring the interoperability of digital projects in the Eurasian space and the commensurate digital maturity of the national segments of the Union countries' digital transformation," EEC Minister noted.

For reference Tibo is an international specialized exhibition and congress on telecommunications, information and banking technologies. This year, it takes place in Minsk (Republic of Belarus) from June 6 through June 10. This venue consolidates the achievements of the EAEU countries in the IT sphere. The exhibition visitors have the possibility to see and test digital novelties. The open discussions of e-government, smart cities, smart business technologies, etc. are organized for the participants.