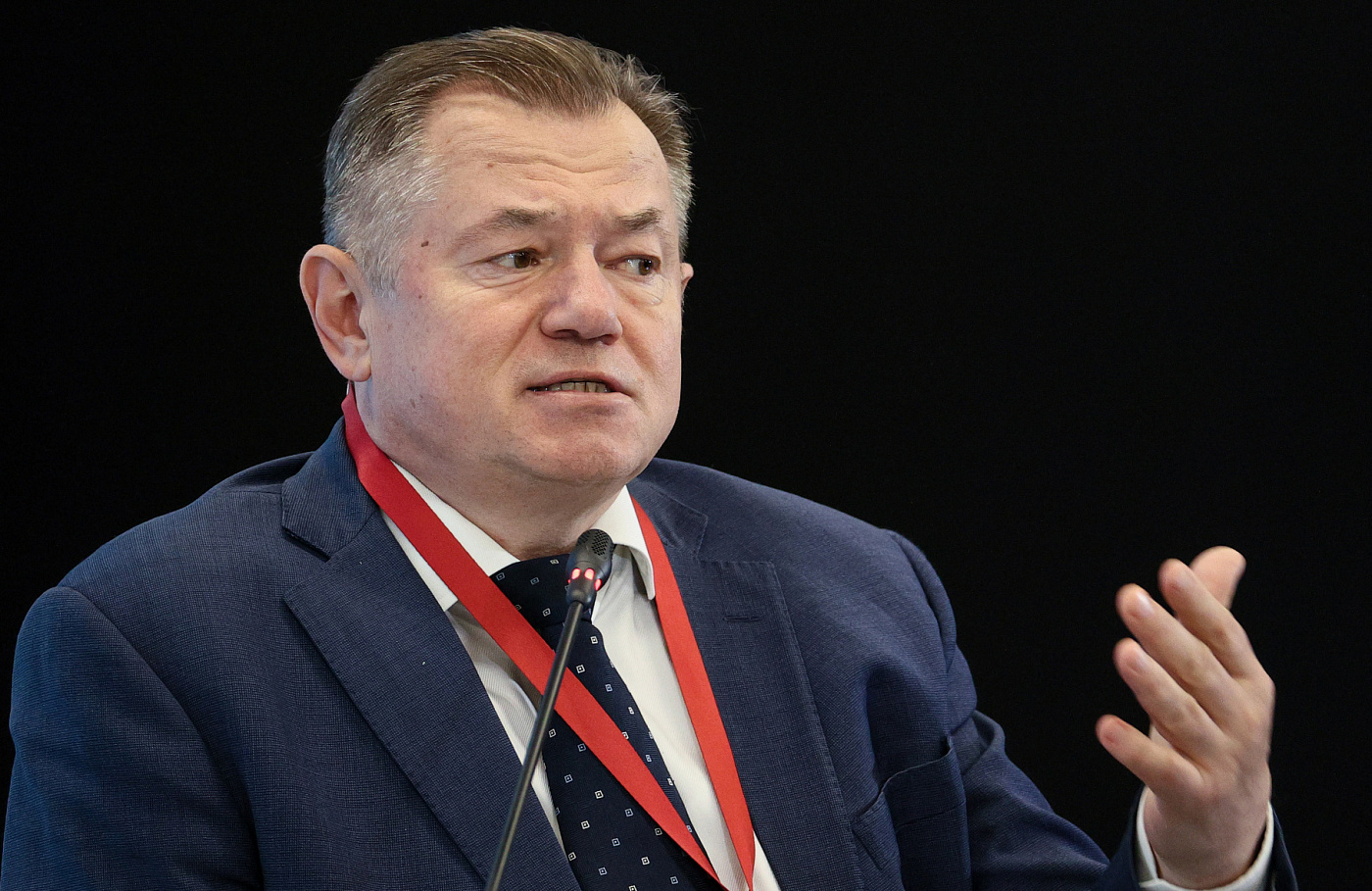 At the "Russia – Africa" Business Dialogue held on June 16 as part of the St. Petersburg International Economic Forum, Sergei Glazyev, EEC Minister in charge of Integration and Macroeconomics, stated that the Eurasian Economic Commission considered cooperation with African countries, regional and subregional associations of that continent as an important and priority area of the Union's international activities, which should be intensified, first of all, with the participation of the business community.

"We not only have huge opportunities for interaction. Common problems are also quite acute today, which create objective conditions for the cooperation to become more intense, richer and for our economies to converge. First of all, speaking in the language of business, we have a very good "credit history," Sergei Glazyev noted, "Maybe we still have a small volume of trade but our relations are not overshadowed by any conflicts. We easily get on with our African partners, and this mutual trust is worth their weight in gold today."

According to the Minister, the most important tasks in this direction include strengthening economic ties and creating conditions for disclosing competitive advantages. "Given that the EAEU, jointly with Asian and African partners, dominates the world in the production of exchange-traded products, the Commission's activities to create a common exchange space with the participation of these regions would help to equalize the conditions for trade and economic exchange with Western countries, would make them more fair, aimed at forming the new world economic order based on international law, respect for sovereignty, justice, mutual benefit," the EEC representative explained.

Sergei Glazyev also noted that the quality of interaction with African partners should be raised to the level of the EAEU's dialogue with the SCO and ASEAN, including in terms of working out the formation of new monetary, financial, trade and economic architecture. This topic was raised within the relevant discussions during the 25th St. Petersburg International Economic Forum (hyperlinks).

The EEC is in dialogue with the African Union within the framework of the Memorandum of Understanding between the Eurasian Economic Commission and the African Union in the sphere of economic cooperation dated October 24, 2019.

The "Russia – Africa" Business Dialogue was also attended by Irina Abramova, Director of the Institute for African Studies of the Russian Academy of Sciences, Natalia Bocharova, Deputy Minister of Science and Higher Education of the Russian Federation, Nevin Gameya, Minister of Industry and Trade of Egypt, Sekai Irene Nzenza, Minister of Industry and Trade of Zimbabwe, Nikolay Novichkov, Member of the State Duma Committee on the Development of the Far East and the Arctic, Lamine Seydou Traore, Minister of Mines, Energy and Water of Mali, Gilberto da Piedade Verissimo, President of the Commission of the Economic Community of Central African States, Ahmed Zeghdar, Minister of Industry of Algeria, Dmitry Konyaev, Director General of URALCHEM JSC, Felix Molua, Prime Minister of the Central African Republic, Roman Panov, First Vice President of Gazprombank PJSC, Alexander Shokhin, President of the RUIE, and others.