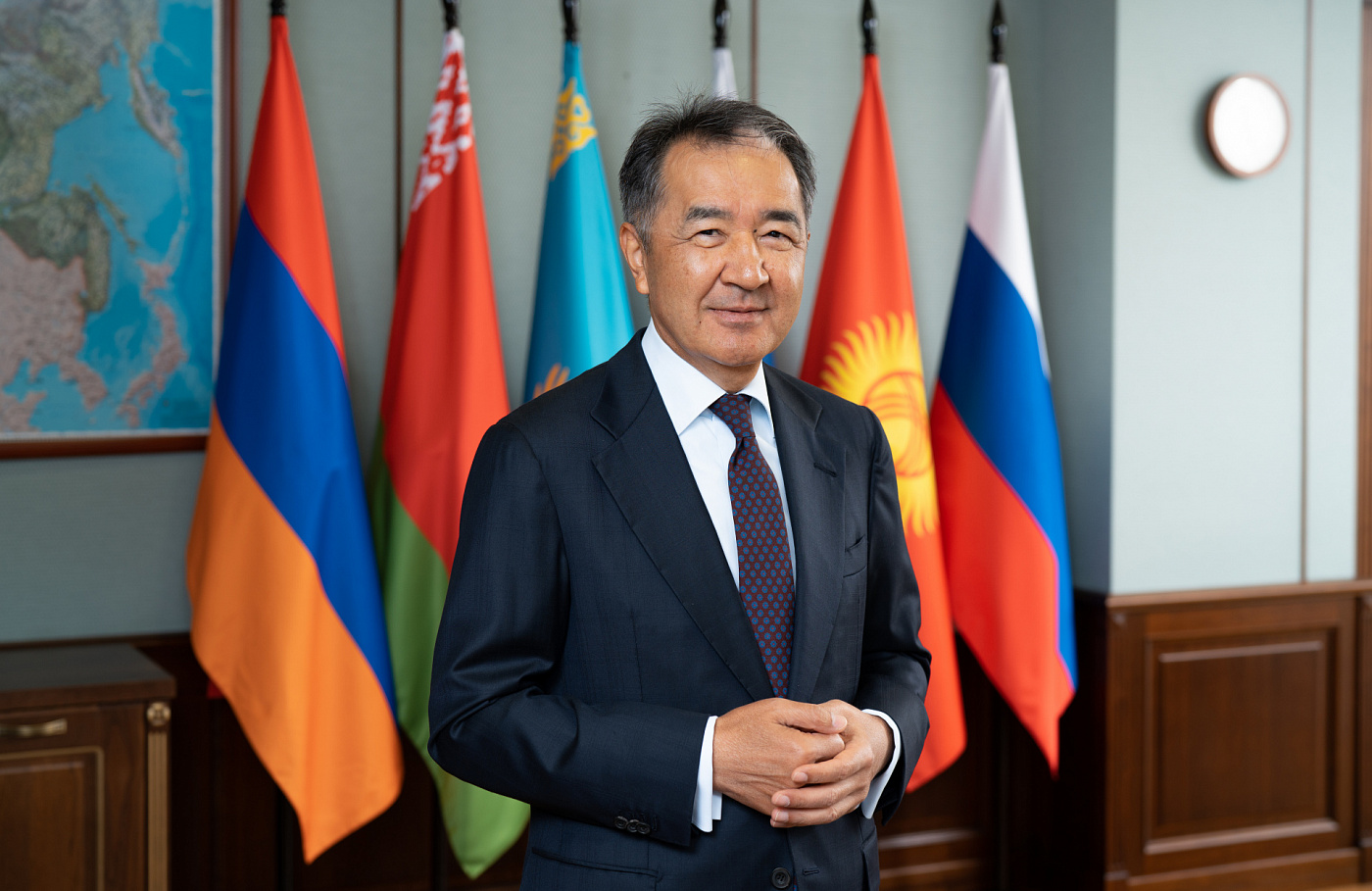 "Last year, total amount of proposals submitted by entrepreneurs during public discussion of the Commission’s draft decisions increased by 29%", noted Bakytzhan Sagintaev, EEC Minister in charge of Economy and Financial Policy. "This confirms the growing demand for the RIA procedure by the business and expert community of the Union countries".

Along with that, almost 70% of proposals submitted by the business community were taken into account, in other words, the Commission pays a close heed to the business circles’ opinion when introducing supranational regulation within the Union. Positive determinations amount to 87%. This confirms that the vast majority of decisions being adopted by the Commission are aimed at improving the Union's business environment.

In order to further improve this tool, amendments to the Treaty on the Union were prepared, approved and signed by the Heads of State in 2021 as part of implementing the Strategic Directions for Developing the Eurasian Economic Integration until 2025, which provide for introducing a mechanism to assess actual impact of the Commission's decisions and extend the RIA procedure to draft international treaties within the EAEU.

The RIA is a procedure for assessing the impact of the EEC draft decisions on the business environment; when performing the RIA procedure, opinions of the Union countries’ business community are taken into account.