He was born on September 13, 1969 in the town of Bor, Nizhny Novgorod Region

He began his career in insurance sector, and it took him a few years to make strides from the project manager toward the Director General of the Russian Union of Motor Insurers.

From 2003 to 2005, he worked as Deputy Director General of the Union called "Coordinating Council of Employers' Associations of Russia".

From 2005 to 2007, he headed the Department for Supporting Priority National Projects of the Presidential Executive Office of the Russian Federation.

From February 2012 to January 2016, he was Member of the Board - Minister in charge of Trade of the Eurasian Economic Commission.

From May 2018 to February 2020, he was Director General of Russian Export Center, JSC.

He is married and has three children. 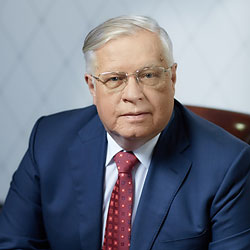 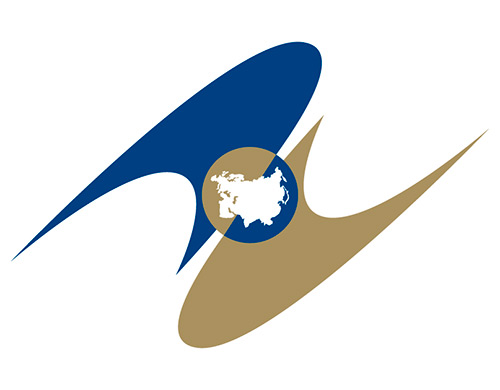 09 2016 Russian automobiles to have free access to ASEAN via Vietnam – EAEU minister ​The Eurasian Economic Union’s Minister of Trade Veronika Nikishina talks to RBTH about the Union’s s free trade agreement with Vietnam, and explains why a similar agreement with Singapore should cover services and investment, and not just reduced tariffs on goods.

11 2016 Interview of the Minister in charge of Trade of the EEC, Veronika Nikishina, to "Radio Rossii", on the program "Persona Grata": On trade and economic cooperation and the "Greater Eurasia" project The Eurasian Economic Union wasn’t formed long ago. Yet a number of experts began predicting that this integration association would face serious, yet objective difficulties as early as its second year of operation, i.e. this year - 2016. Will these predictions come true? Will the Eurasian Economic Union stand the test of time? And if it does, when will the citizens of the countries within the Union start to feel the economic benefits? 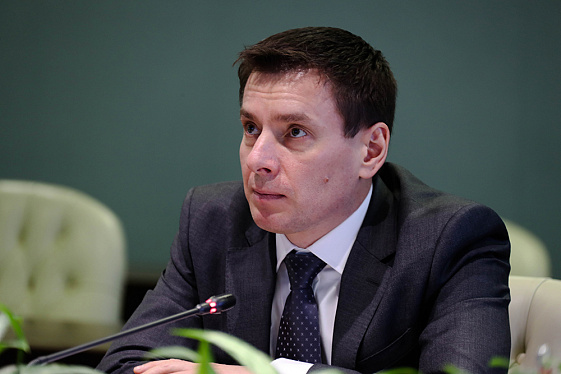 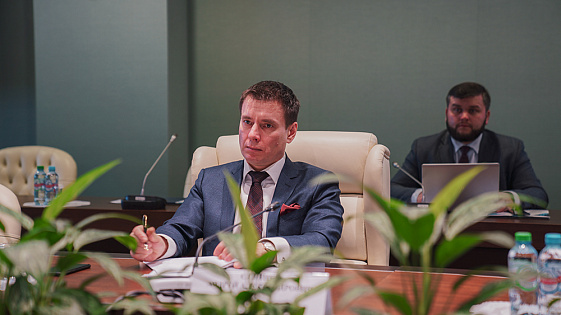 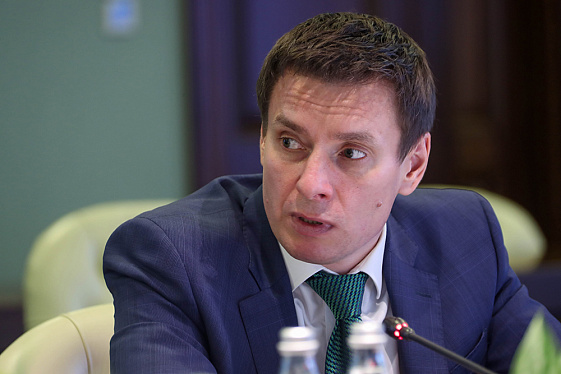 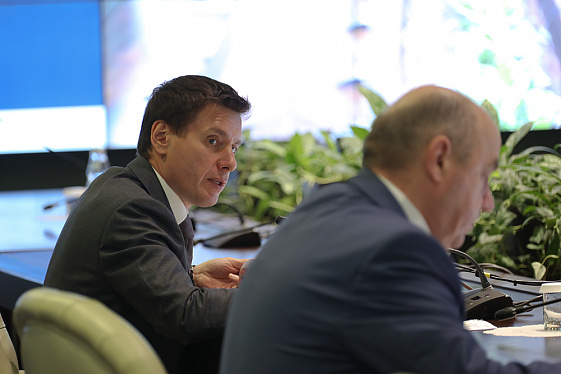 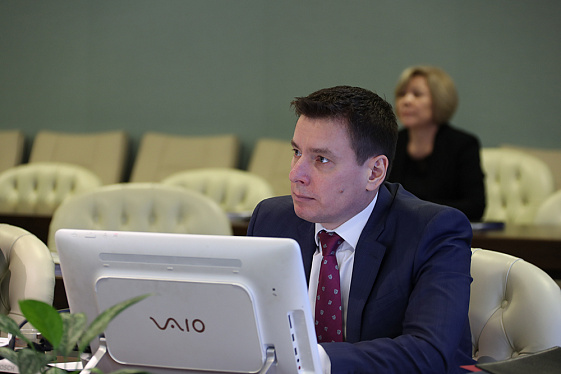 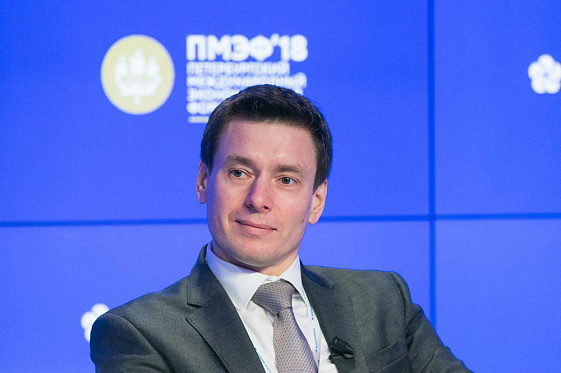 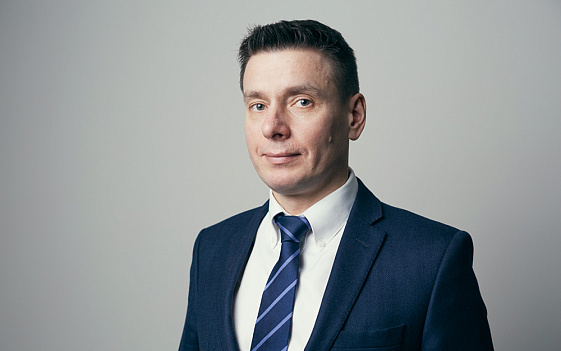